'We have made mistakes and paid for it': Dr Subhash Chandra gets emotional 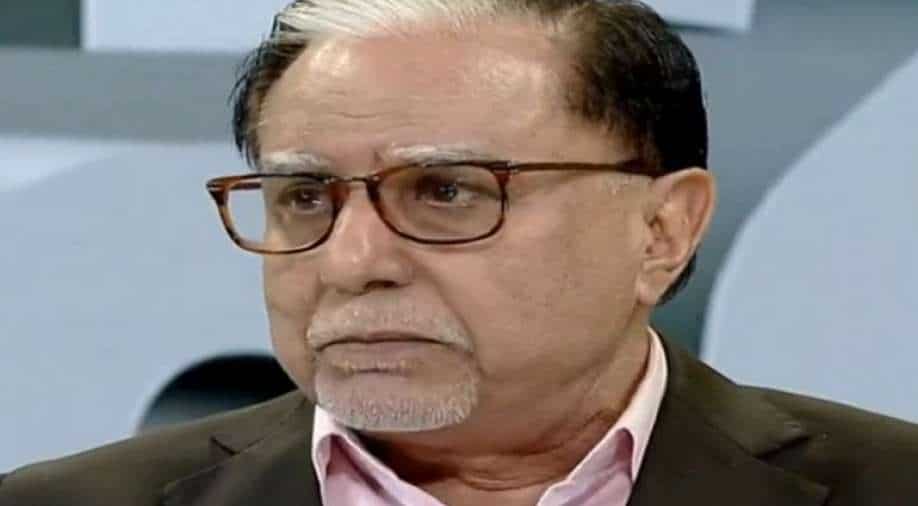 Remembering the days when he started the company and looking at the whole journey, including the low points, he got emotional and assured that him and his company will always welcome constructive criticism

Dr Subhash Chandra, the Chairman of the Zee Group, got emotional while talking about his journey and thanked the viewers and readers for puting their trust in the media house.

"It was destiny. It was just meant to be. And that’s how Zee happened. People gave Zee meaning. Even I could not repeat the feat today, even if I wanted to," Dr Chandra said while talking to Zee News Editor-in-Chief Sudhir Chaudhary today (October 6).

Remembering the days when he started the company and looking at the whole journey, including the low points, he got emotional and assured that him and his company will always welcome constructive criticism. "We have made mistakes along the way. And I have paid for it. I was even shown black badges, offered garlands of shoes. But I have welcomed the criticism positively," he said.

He also rubbished the murmurs of Invesco taking over the Zee media group. "This is the first time I have appeared before the public. Zee Board is capable on their own to handle the issue. There is definitely someone in India who is backing Invesco. I do not want to guess who would that be," he said.

Putting his trust in the public of India, he added, I know you (the viewers) have got my back. I assure you, if you are with us, we will not let a foreign company take over. This company is not the personal property of anyone. It belongs to the people."

He also slammed Invesco stating that the attempts of the rumoured takeover is illegal and he assured everyone that he will not let this happen in such a manner. "Invesco is trying to take over ZEEL by illegal means. This is very wrong. I don't know if China is trying to do this, but this won't happen at any cost," Dr Chandra said.