We are shifting from burden of school bag to boon of learning: PM Modi 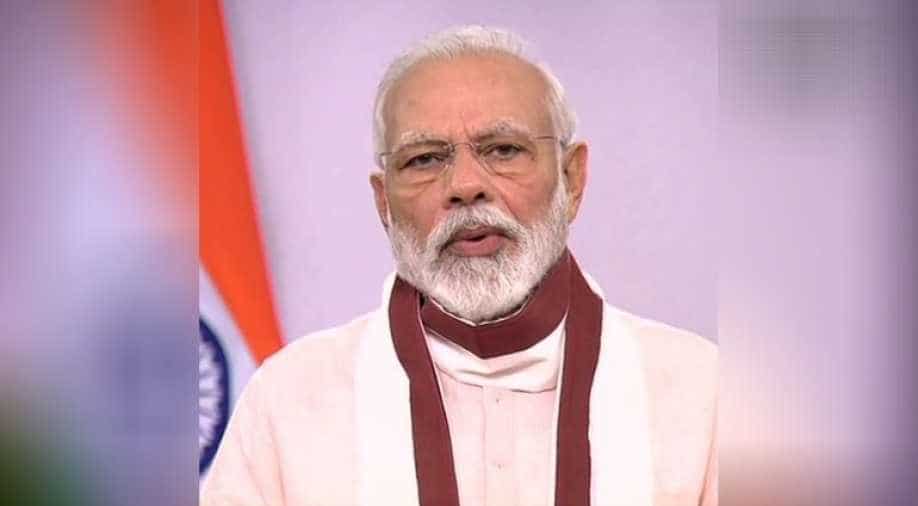 Modi was addressing students participating in the Smart India Hackathon 2020.

Prime Minister Narendra Modi on Saturday said that India’s National Education Policy was about the spirit which reflects that the country was shifting from the burden of the school bag, which does not last beyond school, to the boon of learning which helps for life, from simply memorising to critical thinking.

Modi was addressing students participating in the Smart India Hackathon 2020.

National Education Policy 2020 announced recently has been framed keeping in mind the aspirations of the youth of 21st century of our country, he said.

PM said that languages of India will progress and develop further due to the changes brought in the education policy. ''This will not only increase India's knowledge but will also increase its unity,'' he added.

21st century is the era of knowledge, Modi said.

''This is the time for increased focus on learning, research, innovation. This is exactly what India’s National Education Policy, 2020 does,'' he added.

The PM further said that his government was focussing on the quality of education in India.

''We have attempted to make our education system the most advance and modern for students of our country,'' he said.