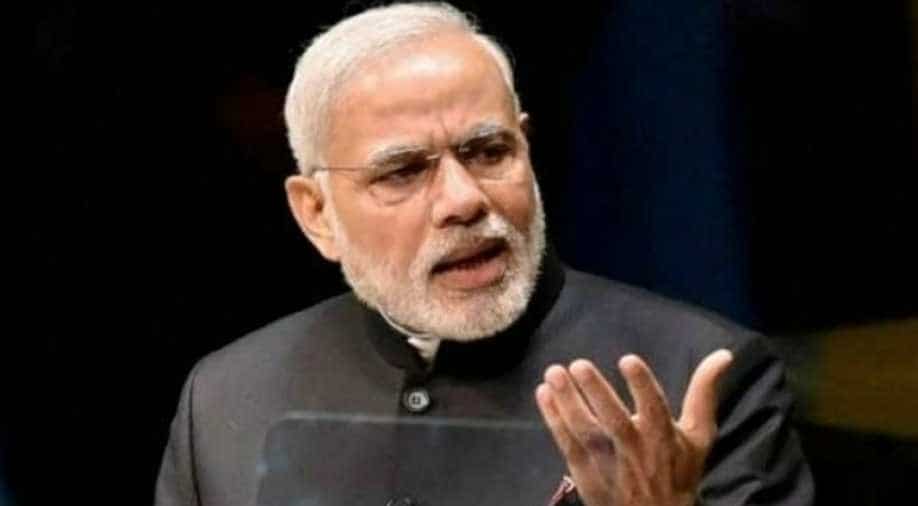 During the fast, there's no major difference in Modi's routine.

India's Prime Minister Narendra Modi will be on a fast beginning today for the next nine days on the occasion of Navratri - a practice he has been following with devotion for the past four decades.

PM Modi will be on a liquid diet - mainly water even then he is set to continue his daily routine like any other day in office.

On the first day of Navratri today, Modi will be taking part in the birth centenary of late Lakshmanrao Inamdar, his political mentor and the founding father of RSS in Gujarat.

Modi will be visiting his Lok Sabha constituency Varanasi on Thursday where he will be participating in several programmes set out for him.

PM Modi often tours the country despite fasting for several days at a time. In 2014, PM Modi's first US visit was during the Navratri period. He attended the General Assembly of the United Nations while he was still fasting.

Former US President Barack Obama had organised customary dinner in PM Modi's honour but the Indian prime minister only drank water as he did not want to make any changes in his Navratri plans.

During Navratri, the prime minister offers prayers to Kamakhya and Ambaji. On Vijayadashmi, after Navratri, Modi does Shastra Puja.

As Gujarat chief minister, Modi used to do Shastra Puja with his security personnel on every Vijayadashmi.

In 2011, when Anna Hazare was sitting on a fast in Delhi demanding the Lokpal Bill, Modi in a letter to the Gandhian social activist had said he too was fasting since it was Navratri at that time in November.