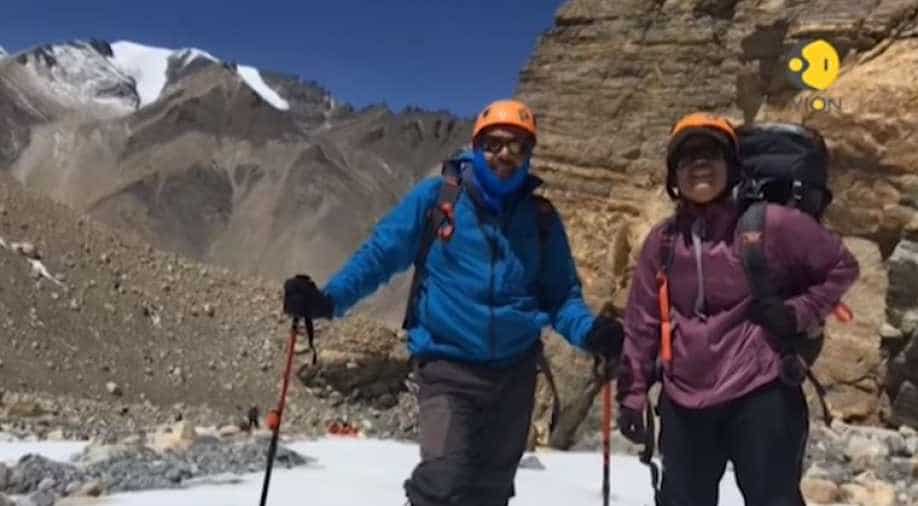 The duo started their journey on April 16 and accomplished the feat in a month's time. 53-year old Ajit Bajaj is also the first Indian to ski to the North Pole and the South Pole within a year in 2006.

Congratulations to Stephanian Ajeet Bajaj & his daughter Deeya who became the first father-daughter pair to ascend Mount Everest & reach the Summit at 4.30 & 4.45 am today! pic.twitter.com/pvxebQUtAB

Diya Bajaj is the recipient of best trainee award after her course from the Nehru Institute of Mountaineering in 2012.

On Monday, a double-amputee man from China successfully made to the summit of the Everest in his fifth attempt.

69-year-old, Xia Boyu, lost his legs almost four decades back to frostbite at the age of 25.

Boyu lived his long-cherished dream earlier on Monday around 8.30 am Nepal time. He summited the 8,848-metre peak from the Nepalese side.