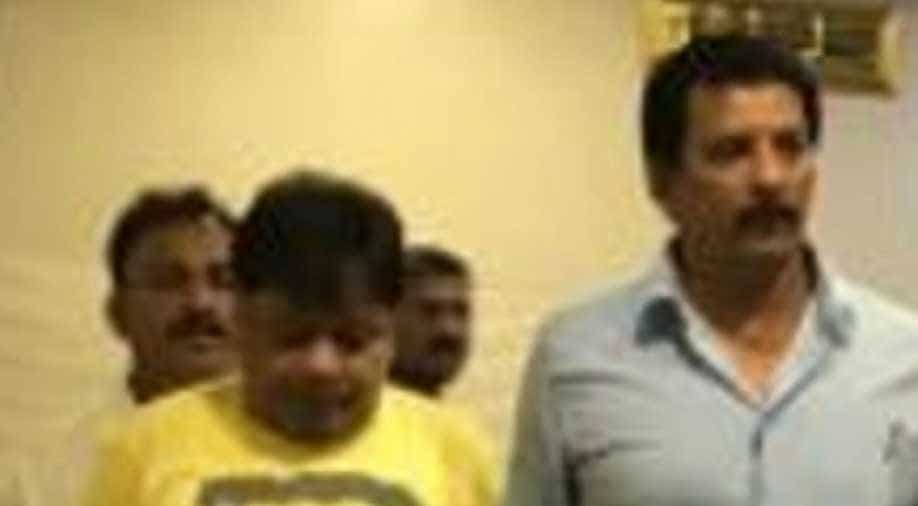 Maharashtra Police are saying it was demonetisation which led to the arrest of Dawood Ibrahim's brother Iqbal Kaskar.

Kaskar was detained by police in Mumbai on Monday.

And that a number of builders had paid Kaskar in cash or by way of flats or a share of the profit from their projects.

But that demonetisation changed all that.

After demonetisation, the builders ran into a cash crunch.

They asked Kaskar for more time, who twice extended the time he had given the builders to pay up.

But then Kaskar's patience ran out.

Maharashtra Police said that that is when one builder, out of fear, approached them.