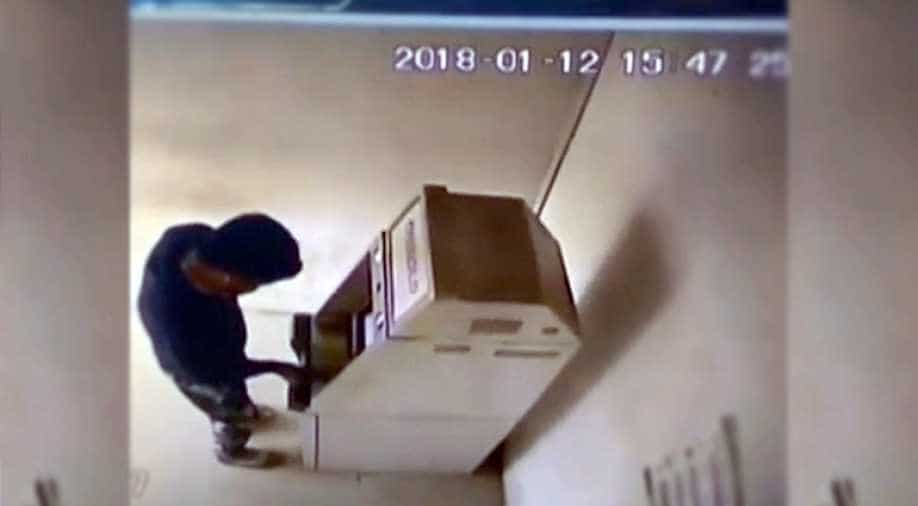 Jangotra is the son of Sanji Ram, key accused in the case who was sentenced to life imprisonment.

While the Pathankot special court has sentenced three to life imprisonment and the other three to five-year jail term, it acquitted the seventh accused Vishal Jangotra.

Jangotra is the son of Sanji Ram, key accused in the case who was sentenced to life imprisonment.

In acquitting Jangotra, the court referenced a report in May 2018 by Zee news. The report showed CCTV footage of Jangotra withdrawing money from an ATM in Uttar Pradesh's Muzzafarnagar at the time of the incident.

The police in its chargesheet said that the girl was kidnapped by the juvenile accused on January 10, and called his cousin and co-accused Vishal Jangotra to Kathua with an offer that he can rape her too. Vishal reached Kathua the next day, says the chargesheet, and killed her on January 13. It also said that Vishal disposed of the body on January 15 and left for Meerut at 4pm.

However, ZEE News accessed a CCTV footage which exposed the shoddy work done by the J&K Police and put into perspective certain things.

The CCTV footage, obtained from an ATM in Uttar Pradesh's Muzaffarnagar on January 15, showed Vishal inside the ATM and withdrawing money. The footage was taken at 3.03pm. So, if Vishal was present inside the ATM at 3pm, how can he be present in Kathua at around the same time?

Zee News also accessed the bank statement which showed that Rs 1000 was withdrawn from the SBI ATM and the account belonged to Vishal's sister Monica Sharma.