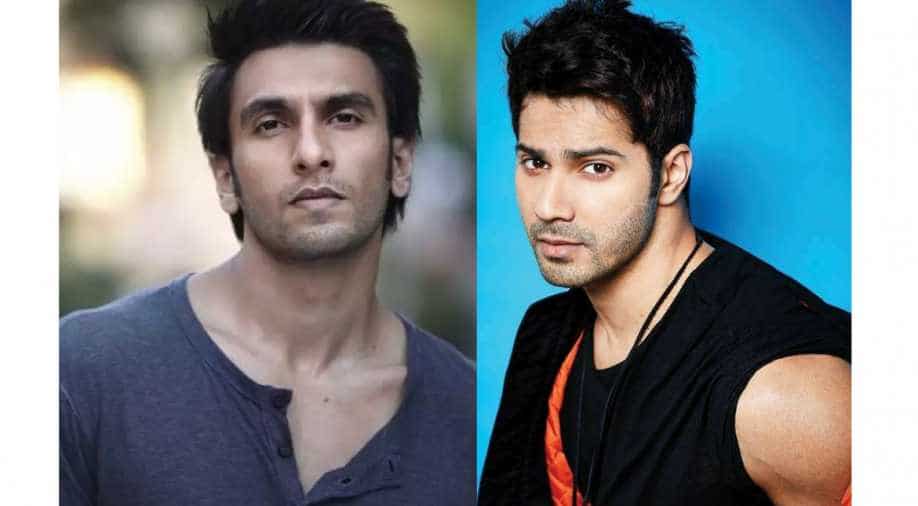 Indian Premier League scheduled to kickstart this season on April 7th is already in news for its glamour quotient. Keeping up with the tradition of bringing a beeline of celebrities to perform in the opening ceremony, this time the cricket league has gone way ahead in terms of offering moolah to get the right mix of talent and star power for the D-day.

It was earlier reported that Ranveer Singh who is riding high on the success of his epic film “Padmaavat” has been offered a sum of Rs 5 crore to perform for 15 minutes in the opening ceremony, making him the highest-paid entertainer during the cricket league. However, it is now reported that not Ranveer Singh but Varun Dhawan is being offered the highest sum to perform -- a staggering Rs 6 crore for the ceremony.

According to a report published in DNA: “Recently, there were reports that Ranveer has been given around Rs 5 crore for his IPL act. But the organisers have paid Varun much more and he’s the highest paid of the lot this year. His fee is somewhere close to Rs 6 crore, although the exact figure isn’t known.”

The report goes on to state the reason: “Varun has a great connect with the masses and among all the actors from the younger generation, he has the maximum number of chartbusters in his kitty. He will be dancing to his recent hits from Badrinath Ki Dulhania and Judwaa 2, as well as other films. Jacqueline and he might also perform a few songs together.”

Apart from Ranveer Singh and Varun Dhawan, other actors performing include Parineeti Chopra and Jacqueline Fernandez for now.

Varun Dhawan is currently busy with "October" and "Sui Dhaaga".