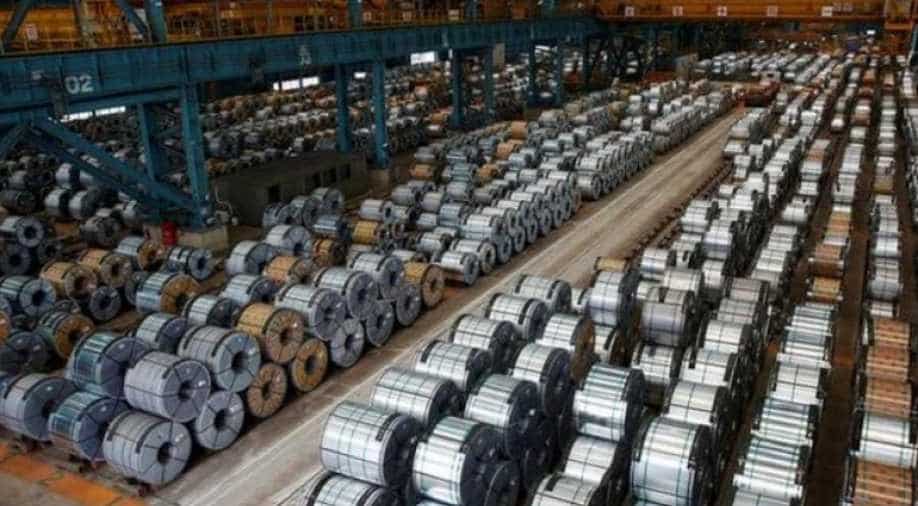 The Central Government can revamp the structure of India's import tariff structure in Union Budget 2021 to provide lower duty on large inputs, especially those used in products that are exported while keeping levies high on exported goods, in a bid to boost local manufacturing.

India is considering hiking import duties by 5-10 per cent on more than 50 items including smartphones, electronic components and appliances in the upcoming budget, as per sources.

One of the sources said the government was seeking to target additional revenue of about 200 billion to 210 billion rupees ($2.7 billion to $2.8 billion) from the moves, as it looks to shore up revenue amidst the pandemic-driven slowdown that has stung the economy.

Two of the government sources also said the duty hikes could impact furniture and electric vehicles, potentially hurting the likes of Swedish furniture maker Ikea and Tesla, which is planning to launch its cars in India this year.

The officials, however, did not specify how much of a hike was planned on furniture and electric vehicles.

Both Ikea and Tesla executives have previously expressed concerns about the steep duty structure their products already face in India.

The list of items likely to attract steeper duties is set to include appliances such as refrigerators and air conditioners too, three of the sources said.

The finance ministry could not be reached by telephone and did not reply to an email seeking comments.

India's finance minister will on February 1 unveil the government's annual federal budget for the 2021-22 financial year, which begins April 1.

The sources said the proposals may still be tweaked further before they are finalised.

Finance Minister Nirmala Sitharaman will unveil the budget on February 1 amid the shadow of a projected economic contraction of 7.7 per cent for the current fiscal year.

India has in recent years taken a series of measures that industry executives say discriminate against foreign companies. Government officials say such taxes are essential to promote India as a destination for local manufacturing and to support domestic businesses.

"This is part of revenue-raising and Atmanirbhar Bharat (self-reliant India) plan," said one of the government sources.

Last year, India raised import taxes on a wide range of products such as footwear, furniture, toys, electrical and electronics items by up to 20%.