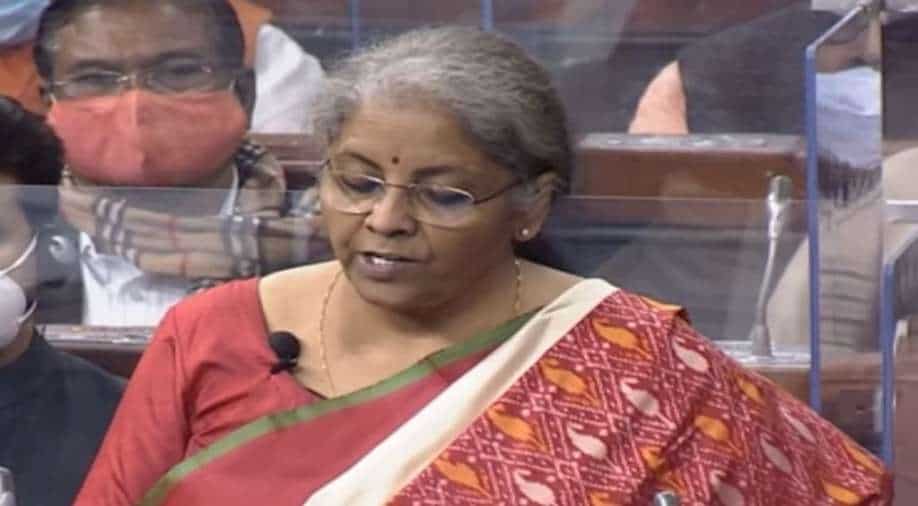 Unveiling the Union Budget 2021 on Monday aimed at reviving the Indian economy, Finance Minister Nirmala Sitharaman said the government is committed towards the welfare of farmers.

Tabling the budget, Sitharaman said: "The MSP regime has undergone a change to assure price that is at least 1.5 times the cost of production across all commodities."

Sitharaman further said 1,000 more mandis will be integrated with the electronic national market and the agriculture infrastructure fund would be made available to APMCs to augment infrastructure facilities.

The first part of the Budget Session is scheduled to continue till February 15 while the second part of the session will be held from March 8 to April 8. Rajya Sabha will function from 9 am to 2 pm and Lok Sabha from 4 pm to 9 pm with Zero Hour and Question Hour.

Agriculture employs about half of India's labour force. Many people are directly or indirectly dependent on farming or activities associated with it.

Indian farmers have been looking forward to the expenditure allocated in the Union Budget 2021 to the rural sector- agriculture and farming.