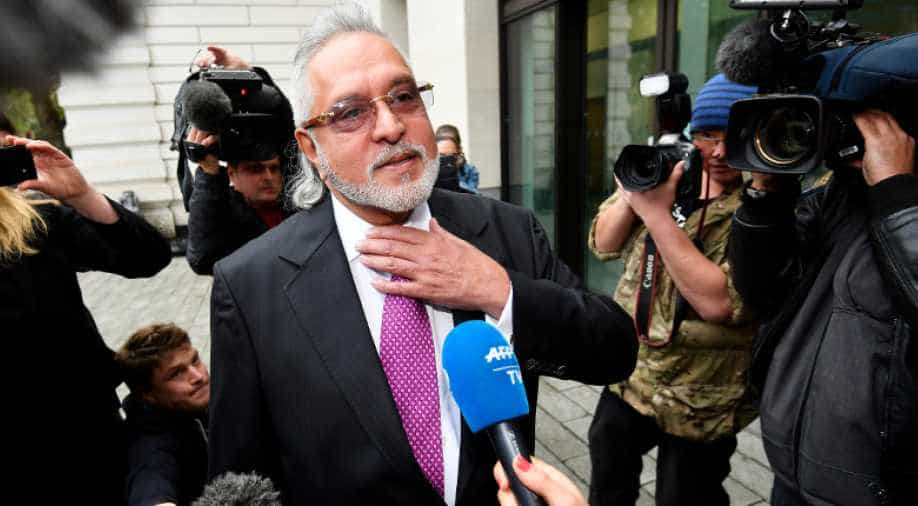 Mallya is appealing against a decision to extradite him to India to face fraud charges resulting from the collapse of defunct Kingfisher Airlines.

Fugitive Indian businessman Vijay Mallya appeared before Royal Courts of Justice as it heard his appeal in Britain's High Court against extradition to India.

Mallya is appealing against a decision to extradite him to India to face fraud charges resulting from the collapse of defunct Kingfisher Airlines.

The court will decide whether the former liquor baron will continue to stay in the UK or will be sent back to India to face the charges.

Mallya remains on bail involving a bond worth 650,000 pounds and other restrictions on his travel while he contests the ruling.

Mallya is wanted in India for money laundering and fraud and owes Indian banks over Rs 9000 crore.

He also faces charges of fraud and violation of the Foreign Exchange Management Act.

Mallya is now seeking permission to appeal against the order to extradite him to India Which was signed off by UK Home Secretary Sajid Javid in 2019.

Mallya will be extradited to India within 28 days if he loses the case. 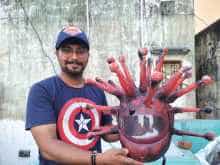