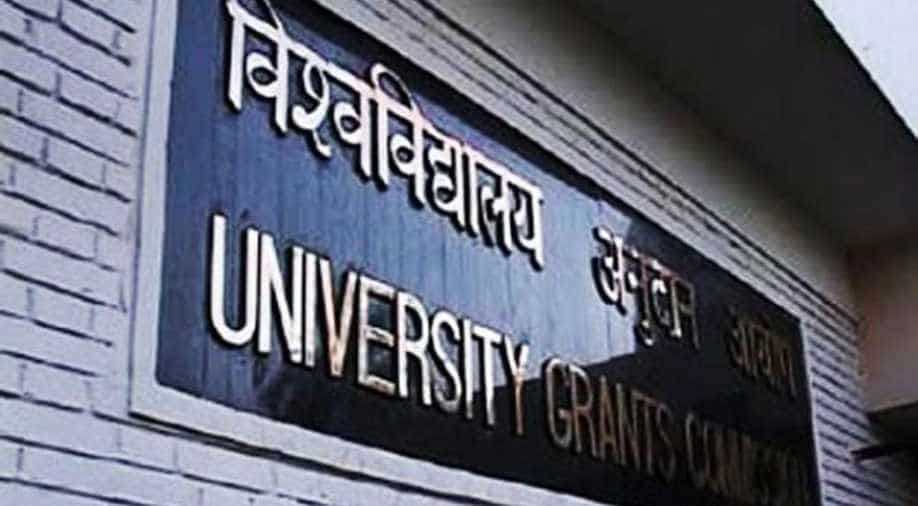 In the wake of attack on Kashmiri students after the Pulwama incident, the University Grants Commission (UGC) on Friday wrote to vice-chancellors of varsities across the country to ensure safety of Kashmiri students on the campus and to maintain peace and harmony.

The UGC was directed by the Human Resource Development Ministry to issue an advisory to all the universities to ensure that the security of Kashmiri students is not compromised.

"In the context of reports being received through various media regarding the safety of students from Kashmir studying in various higher educational institutions, all universities and colleges affiliated to them are advised to ensure the safety and protection of the students on the campus. They may keep a watch on the situation and seek support of law and order machinery in case of any untoward incident," the UGC letter said.

The letter also requested the vice-chancellors "to look into the matter personally for the safely of the students and maintaining peace and harmony in universities/colleges".

The letter comes two days after Kashmiri students studying in a college in Yavatmal in Maharashtra were attacked and threatened allegedly by members of Yuva Sena, the youth wing of the Shiv Sena.

Forty Central Reserve Police Force (CRPF) personnel were killed in Jammu and Kashmir's Pulwama district on February 14 when a Jaish-e-Mohammad (JeM) suicide bomber rammed a vehicle carrying over 100 kg of explosives into their bus.