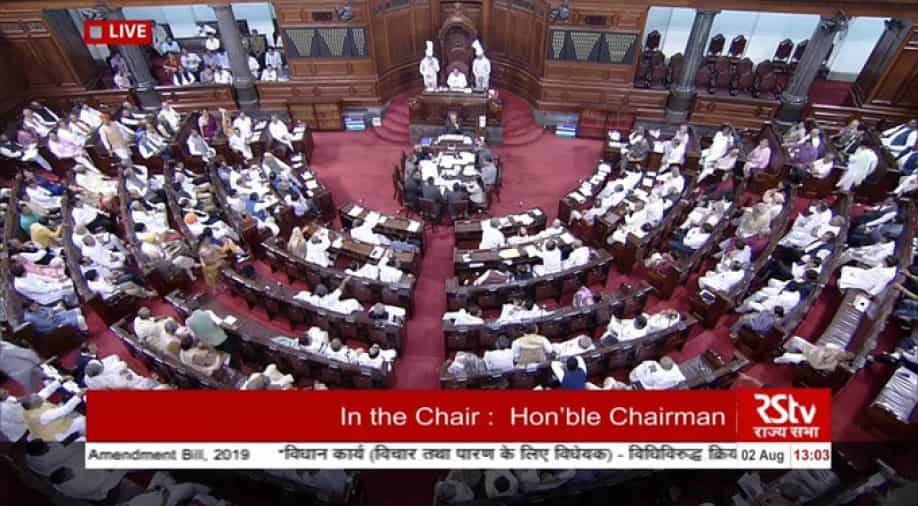 The lower house of Indian Parliament on Friday passed the Unlawful Activities (Prevention) Amendment Bill that enables the government to designate individuals as terrorists, even as the Opposition said it would infringe on the liberty of a person.

The bill seeks to further amend the UAPA, 1967, empowering the central government to designate individuals as terrorists if the person commits or participates, promotes or involved in acts of terrorism.

Under the existing laws, the government could only designate organisations, and not individuals, as terrorists.

The bill also empowers the Director-General of the National Investigation Agency (NIA) to approve seizure or attachment of property when the case is investigated by the agency.

During a discussion on the bill, the Indian Home Minister Amit Shah asked the Congress party to look at their past while invoking reference of the emergency period.

He assured the house that taking tough measures against terror does not mean taking action against any individual or government.

Rejecting the objections raised by Congress leader and former finance minister P Chidambaram regarding amendments, Shah said, "Chidambaram asked why to name an individual as a terrorist when the organisation they are affiliated to is already banned. It is because we ban one organisation, another one comes up by the same individuals. Till when will we keep banning organisations?"

He also took a dig at former Madhya Pradesh Chief Minister Digvijaya Singh and claimed that he was angry because of losing the elections.

"Digvijaya Singh seems angry, it is natural, he just lost elections,'' he said. ''In three cases of NIA, no one was punished because these cases were pursued with political vendetta and attempts were made to link a particular religion to terror," Shah said.

The home minister also reminded the House about BJP`s stand on UAPA amendment while it was in opposition and said the party always supported a strict stand against terror.

BYJU'S cuts more than 900 jobs across teams, senior management executives asked to step down too