Top Indian spice mix recalled in US on salmonella contamination 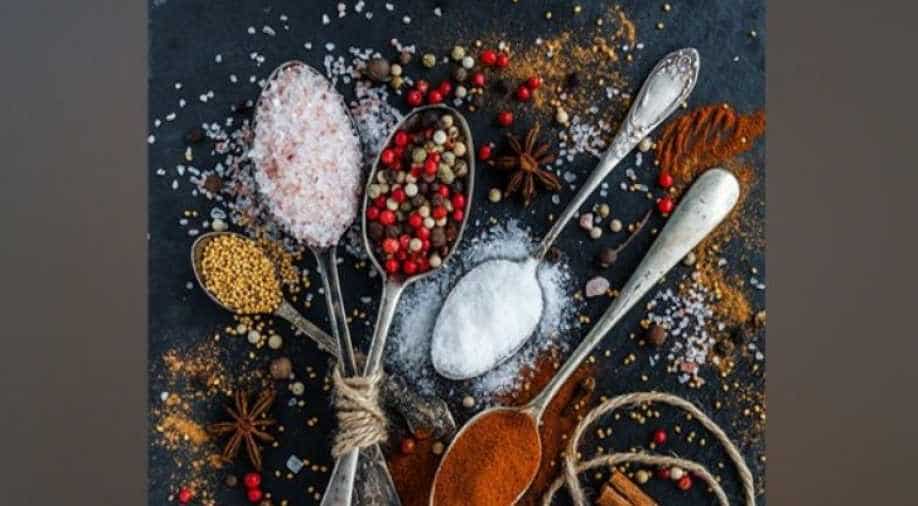 The contaminated lot of MDH's sambhar powder was distributed in some northern Californian stores, the drug regulator said in a statement late on Wednesday.

Some batches of a spice mix sold by a top Indian cooking brand were taken off the shelves in the United States for salmonella contamination, the US Food and Drug Administration (FDA) said.

The contaminated lot of MDH's sambhar powder was distributed in some northern Californian stores, the drug regulator said in a statement late on Wednesday. Sambhar is a southern Indian staple, eaten almost daily in many households.

MDH, ubiquitous in Indian kitchens, is known for selling various spice mixes that are key to Indian cooking. The family-run company did not immediately respond to phone calls and emails seeking more details.

"The recall was initiated after it was discovered by the FDA that the salmonella contaminated products were distributed," the statement said. It was not immediately clear if the recall was voluntary, or what the source of the contamination was.

No illnesses had yet been reported in connection with this problem, the regulator said.

The salmonella bacteria can cause serious and severe infections, especially in children or elderly people and others with weak immune system. Illnesses usually last 4 to 7 days and most people recover without treatment, according to the FDA.

The Food Safety and Standards Authority of India did not immediately respond to a query about possible local checks.