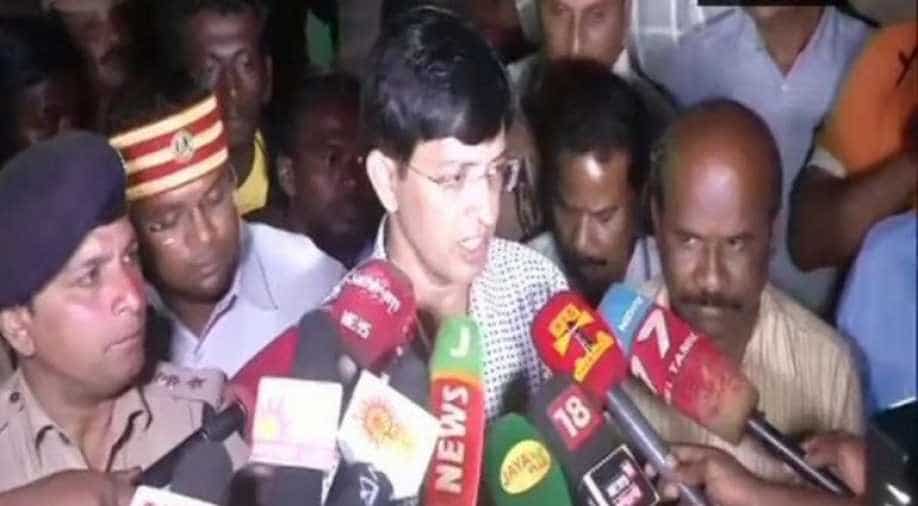 Government officials and rescue workers had been working continuously for the last 80 plus hours to retrieve the child.

The body of the two-year-old boy, who had fallen down a borewell, is in a highly decomposed state and is under final observation, said J Radhakrishnan, the Principal Secretary of Transport Department during the wee hours of Tuesday.

"The two-year-old toddler's body is now in a decomposed state. All efforts were put in to bring the child alive but now, in an unfortunate turn of events, bad smell has started to come from the borewell in which the child had fallen," Radhakrishnan told media persons while quoting doctors.

"The body is now highly decomposed and is in final observation," he added.

Government officials and rescue workers had been working continuously for the last 80 plus hours to retrieve the child. However, now the digging process has been stopped at a depth of 65 feet of the borewell.

As per the officials present at the site, the National Disaster Response Force (NDRF), doctors and special teams are working near the borewell and a complete report will be given.

On October 25, the toddler fell into the borewell while playing near his house at about 5:30 pm here in Trichy.

Later, he slipped further down into the borewell.

More than six crews from the NDRF, as well as the State Disaster Response Force (SDRF), have been deployed to rescue Wilson.

A medical team was also providing oxygen to the boy.