To instil 'patriotism' in them, Army veterans address JNU students 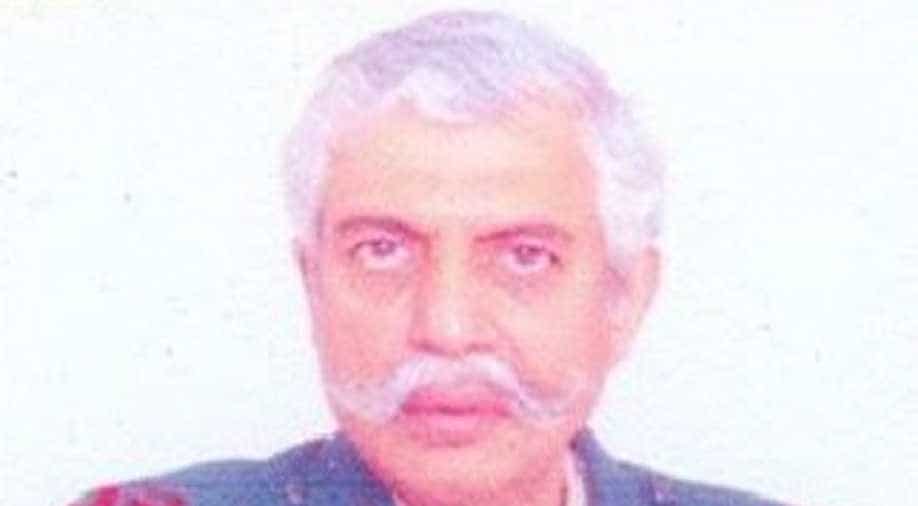 To instil "patriotism" in them, India Army veterans addressed JNU students on the eve of Republic Day.

Major General (retired) GD Bakhi -- well known from his appearances on television -- was among the speakers. He spoke to the JNU students about India's victory over Pakistan in the 1971 war which led to the creation of Bangladesh.

And perhaps unknowingly he also seemed to call on Indians to come together in all their diversity.

"Despite our problems in gelling with each other, 1971 saw us in our best. We synergised, political department, armed forces, home and defence ministry, intelligence agencies came together and in 13 days we broke Pakistan into two," PTI reported Bakshi as saying.

Bakshi however added, PTI said, that war was the last resort.

Kumar had recently had a tank installed on campus. The tank was a gift from the army, which Kumar said would help instil in his students "a love for the army".