This man from Kerala helped bring Sridevi back home 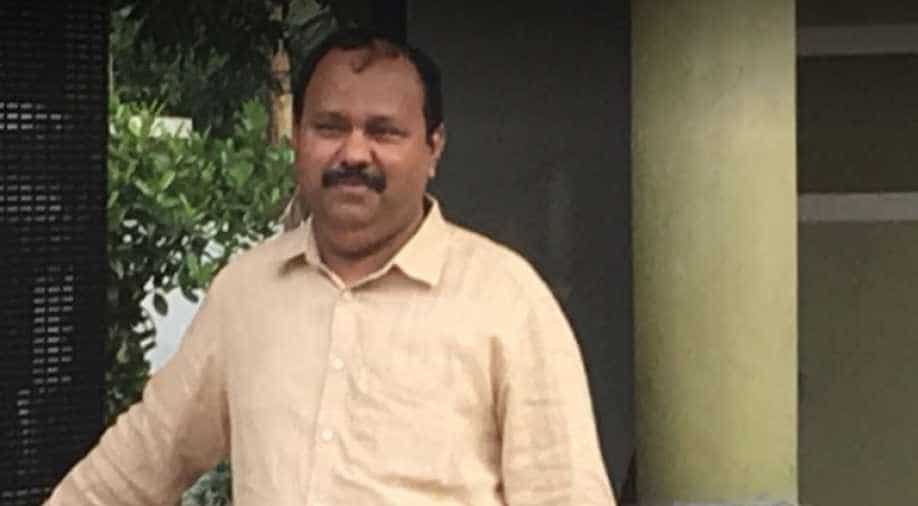 When Sridevi died last Saturday, the Indian high commission in Dubai got in touch with Ashraf Thamarassery.

Ashraf, 44, from Kerala's Kozhikode, owns a garage in Ajman, 40 km out of Dubai.

In his other avatar, he has helped transport back home to over 38 countries the bodies of 4,700 men and women who have over the years died in the United Arab Emirates.

News reports Wednesday quoted Ashraf as saying he had spent three days getting all the clearances for Sridevi, and that he was at the embalming centre as well. Embalming is compulsory in the UAE if the body is not to cremated or buried there.

There were not too many people at the embalming centre, Ashraf said. Only family, friends, and about 40 expat Malayalis.

Not the way it would have been in India, Ashraf added.

Sridevi's embalming certificate -- which declares a body fit to be transported by air or sea -- bears Ashraf's name and mobile phone number. .

The reports quoted Ashraf as saying he had even transported some of those 4,7000 bodies to their various homes at his own cost.

The reports said Ashraf did it to "earn blessings", and also because people don't understand the "procedure".

That's why he does it.