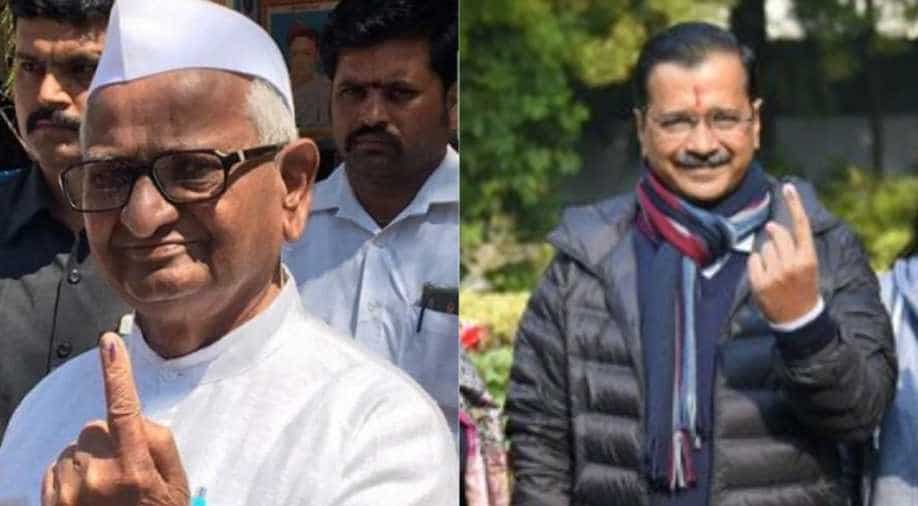 Kejriwal's reaction comes a day after a man threw red pepper powder at him inside the Delhi Secretariat on Tuesday.

Delhi Chief Minister Arvind Kejriwal on Wednesday reacted to the chilli powder attack, that was carried out on him on Tuesday, stating that it was not the first time when he was being attacked.

Kejriwal added that the attacks on him on are not a minor issue and that he thinks those are being ordered.

"I've been attacked four times in two years. It's not a minor issue. These attacks aren't taking place, they're being ordered," Kejriwal said.

He said that these attacks are aimed at taking his life.

Kejriwal's reaction comes a day after a man threw red pepper powder at him inside the Delhi Secretariat on Tuesday.

The accused Anil Kumar Sharma, a resident of Delhi's Narayana, hid the chilli powder in a cigarette packet while he was waiting in the visitor's area, reports added.

Delhi Deputy Chief Minister Manish Sisodia on Wednesday alleged that the BJP leadership had knowledge of the attack on Chief Minister Arvind Kejriwal and the opposition party wants the latter eliminated to stop him from working for the people.

"(Union) Home Minister Rajnath Singh called Kejriwal and asked him to file a complaint in the attack on him. Is this the way an attack on a chief minister should be probed?" Sisodia asked at a press conference.