The 'secular' and 'socialist' Indian Constitution 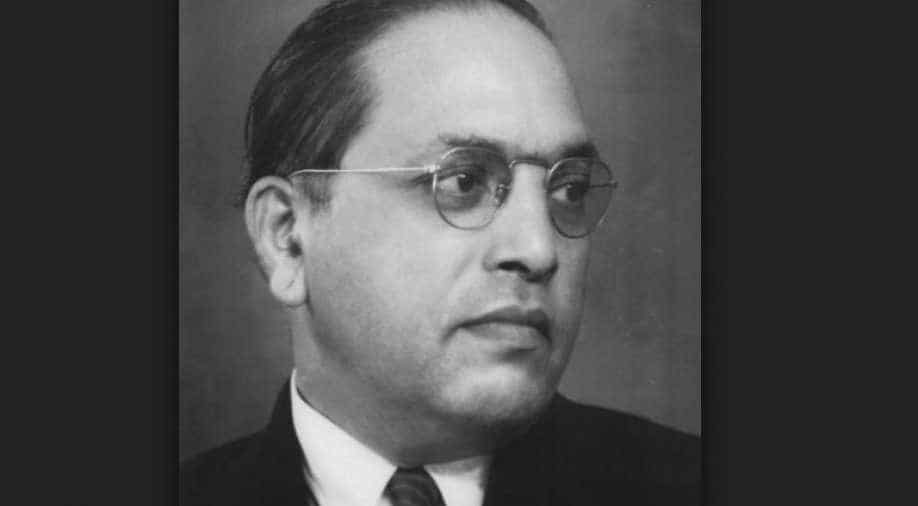 The Constitution was adopted by the Constituent Assembly on 26 November 1949 while it came into effect on 26 January 1950. (Image source: Wikimedia Commons) Photograph:( Others )

The Constitution of India also known as the "Supreme law of India" lays down the framework of the political principles and duties of the government institutions.

With the adoption of the Constitution, India ceased to be a dominion of the British rule.

The adoption of the Constitution on January 26, 1950, made India a "sovereign democratic and republic".

The Indian Constitution underwent a major amendment during the emergency.

The amendment brought changes to almost all parts of the Constitution.

It reduced the power of the Supreme Court and High Court. The political sovereignty was transformed into parliamentary sovereignty. The Prime minister's office was given all the powers. Parliament got unrestrained power whereas the democratic right of the country was challenged.

The words socialist and secular is not going down well with many BJP and Hindutva forces.

The BJP bases its argument on the fact that the amendment was passed without any debate as almost all the opposition MPs had been imprisoned during the introduction of the amendment.

The government on Republic Day in 2015 published an advertisement where the Preamble was without the words "secular" and " socialist".

The advertisement drew a lot of ire from the opposition.

The Minister of State for Information and Broadcasting Rajyavardhan Singh Rathore then defended the move stating that they advertised the picture of the first Preamble used during the adoption of the Constitution.

While Home Minister Rajnath Singh attacked the Congress saying that the BR Ambedkar had never thought the necessity to incorporate it in the Preamble as these two words were part of the Constitution. It is inbuilt in the Indian system. He also said that the two words were the most misused terms of the Indian Constitution and that there have been instances of tension in the society.

Shiv Sena spokesperson Sanjay Raut bluntly stated that the word should be removed because the country belongs to Hindu as quoted by The Hindu.

The Union Law Minister Ravi Shankar Prasad had also called for a debate on whether "secularism" and " socialism" should be included in the Preamble.