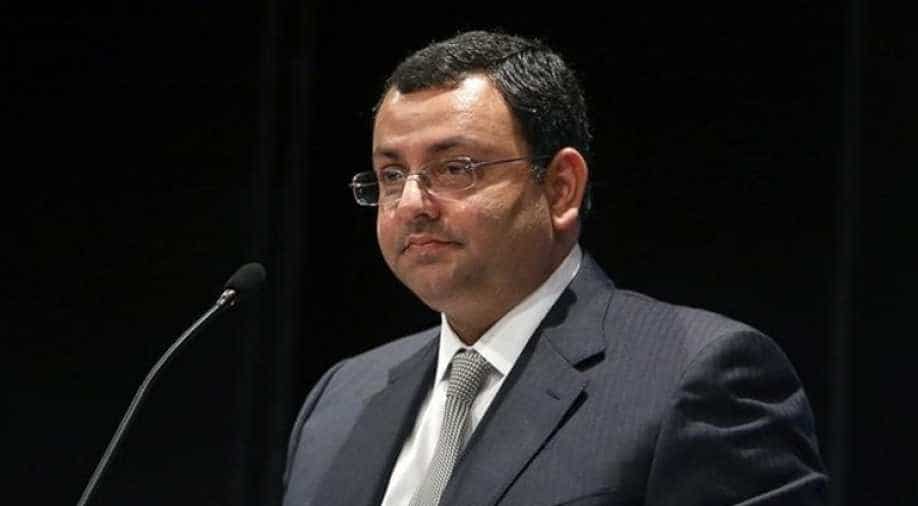 Cyrus Mistry's letter is likely to ratchet up an already-ugly war of words between the company and the ousted Tata chairman Photograph:( Reuters )

Cyrus Mistry had taken over as the chairman of Tata Group in 2012 after Ratan Tata had announced his retirement.

Tata Sons on Thursday moved the Supreme Court against the National Company Law Appellate Tribunal (NCLAT) order that directed reinstatement of Cyrus Mistry as executive chairman of the group.

Mistry lawyers had earlier challenged the order of the Mumbai bench of the NCLT which had dismissed the pleas against his removal as Tata Sons chairman. Last month, the NCLAT had restored Cyrus Mistry as the executive chairman of the Tata Sons.

Mistry in his pleas had argued that his removal was not in accordance with the Companies Act and that there was mismanagement of affairs across Tata Sons.

NCLAT's order on Mistry's restoration was set to be operational after four weeks allowing Tata Sons to file an appeal.

Mistry’s family owns over 18 per cent stake in Tata Sons, the holding company of Tata Group, although its holding with voting rights is only under 4 per cent.

Cyrus Mistry had taken over as the chairman of Tata Group in 2012 after Ratan Tata had announced his retirement.

Mistry was ousted as chairman in October 2016, he subsequently resigned from the boards of six group companies.

However, two months later, Mistry and his family-run investment firm, Cyrus Investments, approached the NCLT against the action of Tata Sons and Ratan Tata.