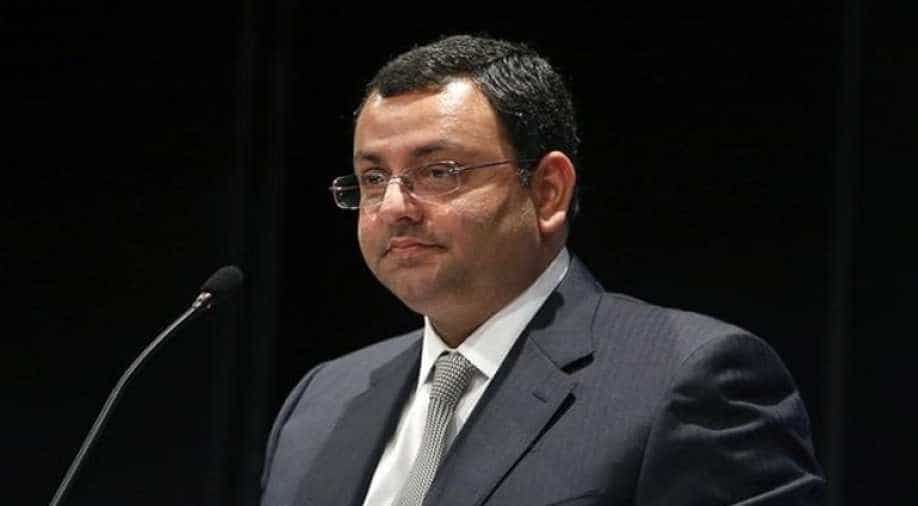 Mistry, on the other hand, termed the judgment as the victory for the principles of good governance and minority shareholder rights.

Tata Sons, in a statement on Wednesday, reacted to the NCLAT's order to restore Cyrus Mistry as the group chairman stating that the "order appears to even go beyond the specific reliefs sought by the Appellant".

As per the statement, Tata Sons is set to "appropriate legal recourse" in the matter.

"Tata Sons strongly believes in the strength of its case and will take appropriate legal recourse," the statement noted as reported by news agency ANI.

Mistry, on the other hand, termed the judgment as the victory for the principles of good governance and minority shareholder rights.

"Today's judgment is not a personal victory for me but is a victory for the principles of good governance and minority shareholder rights. For over fifty years, the Mistry family, as the significant minority shareholder of Tata Sons, has always endeavoured to play the role of a responsible guardian of an institution that the entire nation is proud of," Mistry said in a statement.

"The outcome of the appeal is a vindication of my stand taken when the then board of Tata Sons, without warning or reason removed me, first as the executive chairman, and subsequently as a director of Tata Sons. My endeavour as Executive Chairman had always been to establish a culture and processes that promote effective board governance to create long term stakeholder value, sustainable profits and growth," it said.

Tata Sons statement: The NCLAT order appears to even go beyond the specific reliefs sought by the Appellant.
Tata Sons strongly believes in the strength of its case and will take appropriate legal recourse.

"For the Tata Group to prosper as an institution, it is important that the management of individual companies, their Boards, the management of Tata Sons, the Board of Tata Sons and the shareholders of Tata Sons, all work harmoniously within a robust governance framework, that in substance and form, protects the rights of all stakeholders, including shareholders, investors and the Tata Groups employees, who represent the strongest asset of the Group," read the statement.

Mistry's restoration order will be operational only after four weeks, the time allowed to Tatas to file an appeal. His re-appointment to the position comes three years after he was ousted from the Tata Sons board in the year 2016.