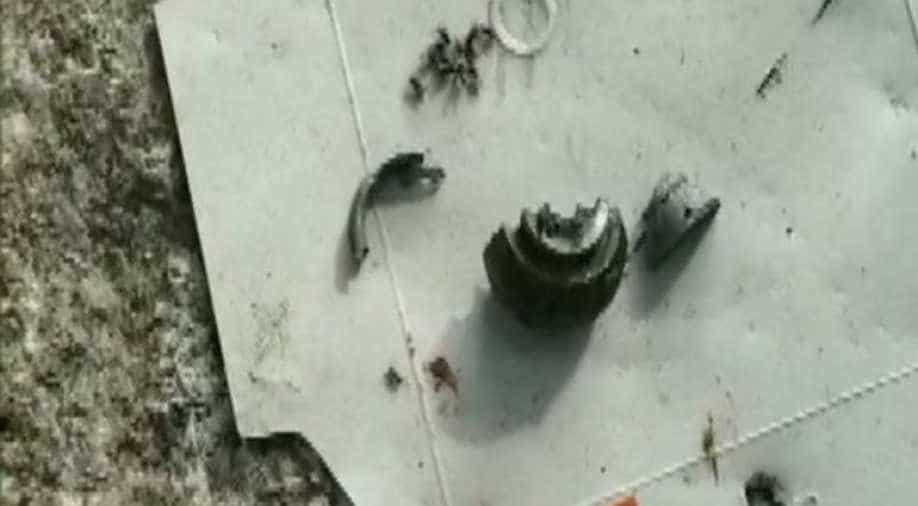 The 'mysterious' explosion sent shock waves among the people in the locality and they had immediately gathered around the temple.

At least one person died while four others were injured in a blast near Gangai Amman Temple in Thiruporur on Sunday, police said.

The 'mysterious' explosion sent shock waves among the people in the locality and they had immediately gathered around the temple.

To their dismay, they noticed a portion of the temple's compound wall and that of the neighbouring structure was damaged due to the explosion.

Preliminary investigation by the police revealed that it was a country bomb that had exploded.

Someone had hidden the bomb in the temple tank and during the cleaning of the tank, workers had removed it and placed the bomb on a tree nearby. It exploded after it fell.

Further investigation is on.