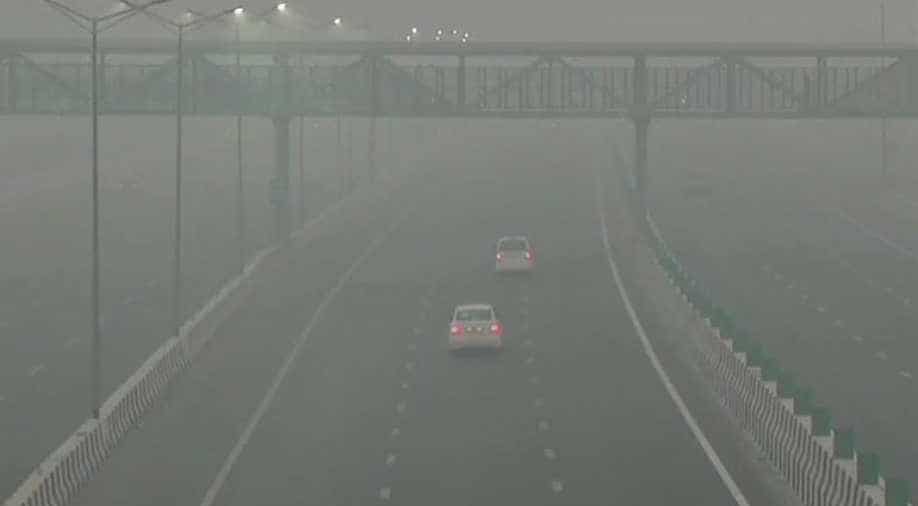 The traffic rationing measure was initiated by the AAP-led Delhi government from 4-15 November.

The Supreme Court on Wednesday asked the AAP-led Delhi government to provide data on pollution levels in the national capital from the date on which the odd-even scheme commenced till November 14.

A bench of Justices Arun Mishra and Deepak Gupta issued a notice to the Delhi government on a petition challenging the odd-even rationing scheme formulated by it.

The scheme entails cars with odd and even number plates to run on alternate days in a bid to curb air pollution.

The traffic rationing measure was initiated by the AAP-led Delhi government from 4-15 November.

The top court also asked the city government and Central Pollution Control Board (CPCB) to provide data on the air quality index (AQI) from October 1 to December 31 of last year.

A petition filed by advocate Sanjiv Kumar submitted that the initiative takes sadistic pleasure in robbing the middle class of their right to earn a livelihood.

"This scheme takes sadistic pleasure in robbing the middle class of their right to drive to earn their livelihood by doing their jobs. It is nothing but a political gimmick for self-promotion and advertisement under the smokescreen of curbing pollution," the petition submitted.

The plea stated that the scheme impedes a persons` fundamental right to move freely in the country; discriminates on grounds of gender as women are exempted from it; and two-wheelers, which cause the maximum pollution, have been exempted from the scheme, while CNG vehicles are not.

The AAP-government had clarified earlier that the exemption of CNG vehicles would have caused congestion on the roads in a reply to a batch of petitions in the Delhi High Court.

The city government also said that two-wheelers were exempted from the scheme as they constitute 66 per cent of the total fleet in the national capital and if they were forced "off the road, it would have serious consequences on not just individual citizens but also on the public transport".