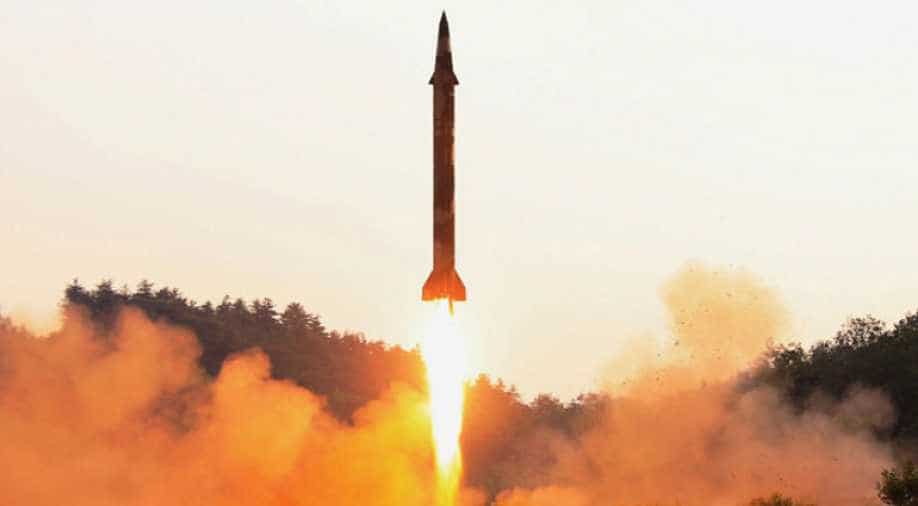 The missile was the last test-fired in November 2017 from the Indian Air Force's fighter, Sukhoi-30MKI.

The missile was also showcased at the Dubai Air Show last year and had garnered quite a lot of interest from several countries.

BrahMos is a medium range ramjet supersonic cruise missile which can be launched from the land, air and the sea.

The missile is a joint venture between India's Defence Research and Development Organisation (DRDO) and  Russian Federation's NPO Mashinostroeyenia.

The word BrahMos is a portmanteau of rivers Brahmaputra of India and the Moskva of Russia. It boasts of a speed of Mach 2.8 to 3.0, making it the fastest anti-ship cruise missile in the world. The missile's speed is now being upgraded to Mach 5.0

It was inducted into service in 2006 and is used by the Indian Army, Air Force, and the Navy.