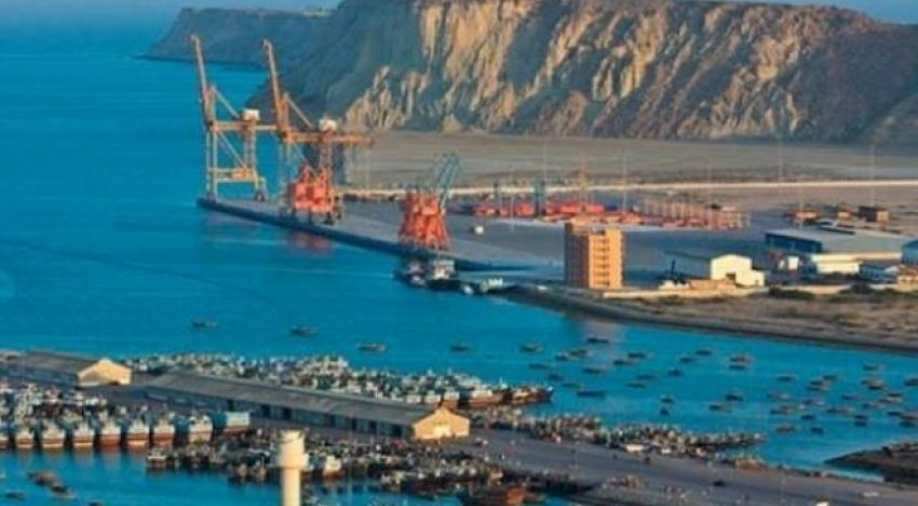 Commerce minister of Afghanistan Ajmal Ahmadi who is currently on a visit to India spoke exclusively to our diplomatic correspondent Sidhant Sibal. During the conversation, Ajmal said his country sees India as a strategic partner and plans to increase trade with New Delhi to the tune of $5 billion. The commerce minister without naming Pakistan said Afghanistan's neighbours can no longer inhibit access to international markets. 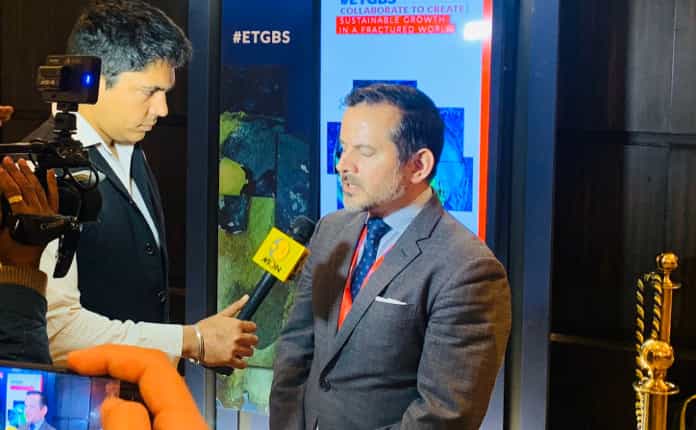 WION: How do You see India as a partner in investment & trade for your country?

Ajmal Ahmadi: We see India as a strategic partner. India is Afghanistan's one of the largest trading partner. Bilaterally, trade stands at $900 million. When President Ghani met PM Modi a few years ago, they both agreed on reaching the goal of increasing trade at $5 billion over the next few years.

What we have done is, we have created a number of programmes over the past few years to make that a reality. First of all, we created an air corridor programme which was announced by both PM Modi and President Ghani a few years ago and it has seen strong success and that is why we have seen an increase in bilateral trade in past few years. We have also moved forward on Chabahar project which is a joint project and we have beginning to see fruits of that decision as well. We have set high objectives and we have created some specific projects to meet that goal and we are moving well along that way.

WION: One of the projects in Afghanistan is the India Air corridor, can you give an update on how the project is doing?

Ajmal Ahmadi: The programme was inaugurated in June 2017. Since that time, we have exported approximately 12000 MT of goods to India. That been through 1100 flights and that has generated revenue for Afghan traders worth $275 million. So you can see just in the span of two and a half years it's grown from a single flight that we had now to the programme of daily flights coming back and forth. I think that's the impact the programme has had.

WION: Afghanistan is being termed as land-linked country, rather than a land-locked country. Can you elaborate...

Ajmal Ahmadi: It has been President Ghani's main objective. We want to change focus. If you look at Afghanistan, its a problem to be in the region, we see it as an opportunity. We are linked to one of the largest markets in the world including India, China, Central Aisa and Middle-East and that provides an opportunity.

We have diversified our ports, so previously we have had our goods through Karachi port, now we have started work on Chabahar port and I think Indian companies are coming and investing. Third, we have multiple rail links. Five years ago, we have one rail link, and we did not export. We now have four rail links, two with Turkmenistan, one with Uzbekistan and another with Iran.

Each rail link provides opportunities to export from regional markets. So we have numbered these programmes. We have Lapis lazuli programme which allow us to export from on ground from Turkmenistan all the way to Turkey and Europe. What that has allowed us to do is diversify our export market and we are not depended on one export transit market.

WION: How do you see the Chabahar project given the US-Iran tensions...

Ajmal Ahmadi: We see Chabahar as a strategic objective, both the Indian and Iranian governments sees it like that as well. There have been issues in implementation but the important thing to notice is that strategic objective has been achieved.

We have established the Chabahar port. The second thing to take into account is that despite tensions between US and Iran, the one exemption they gave for Iran was to allow an exemption for Chabahar.

We have now worked with US and Indian government officials to ensure that this explanation is clarified on written notifications and the US treasury has recently made that official and what that has done is that it has allowed Indian companies to come back and invest. We expect that this is going to be a long term process but again we see it strategically, so if it takes a little bit longer that is part of the process but in long term, we all have the same goals.

WION: How do you see Indian companies investing in your country?

Ajmal Ahmadi: India is Afghanistan's largest trading partner. We have bilateral trade of $900 million and we expect it reach $5 billion in the next few years. Secondly, we have a number of Indian companies investing in Afghanistan, in mining and agriculture as consultants. What we are doing is to provide the right framework to make sure it happens.