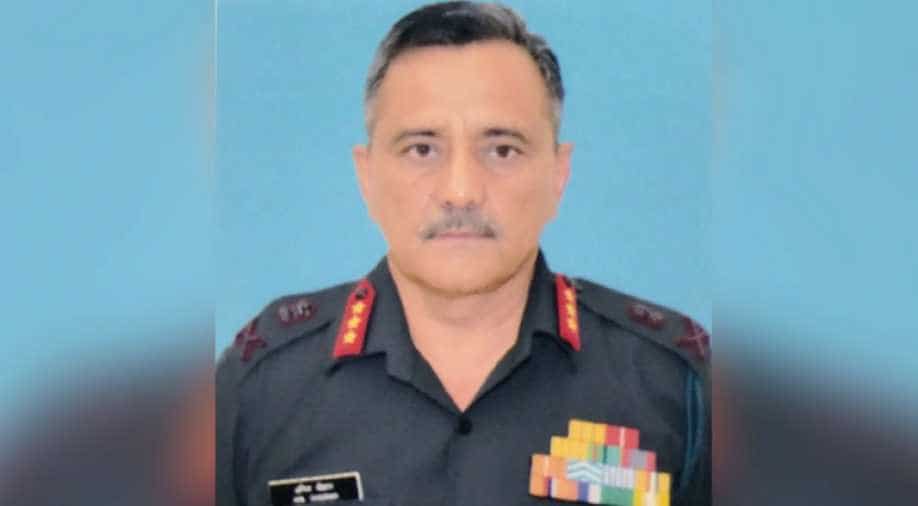 In a strong message, the Indian Army today asked Pakistan military to stop supporting terror groups in Jammu and Kashmir, asserting that it will continue to take all "retaliatory measures" foil Pakistan's evil designs.

In a telephonic conversation, Indian Army's Director General of Military Operations (DGMO) Lt Gen Anil Chauhan told his Pakistani counterpart that the onus on bringing down tension along the Line of Control (LoC) in Jammu and Kashmir lies with Pakistan, Army officials said.

The unscheduled interaction over the hotline took place this evening following a request by Pakistan, they said adding the Pakistani DGMO alleged that Indian security forces had resorted to unprovoked firing along the LoC.

"Indian Army DGMO emphatically stated that retaliatory firing by Indian troops has only been carried out in response to unabated support given by Pakistan Army to armed terrorists who infiltrate across the border and target Indian Army posts with heavy calibre weapons," the Army said.

It said Lt Gen Chauhan further impressed conveyed to his Pakistan counterpart that support to terrorism by Pakistan Army was unacceptable and the Indian will continue to take all retaliatory measures.

"The onus of de-escalation along the LoC rests with Pakistan Army provided they stop supporting terrorists and put an end to unprovoked ceasefire violations to abet infiltration," the Army said.

The LoC in Jammu and Kashmir has witnessed a spurt in ceasefire violations by the Pakistani troops in the last few months and the Indian Army has been retaliating effectively to Pakistani actions.