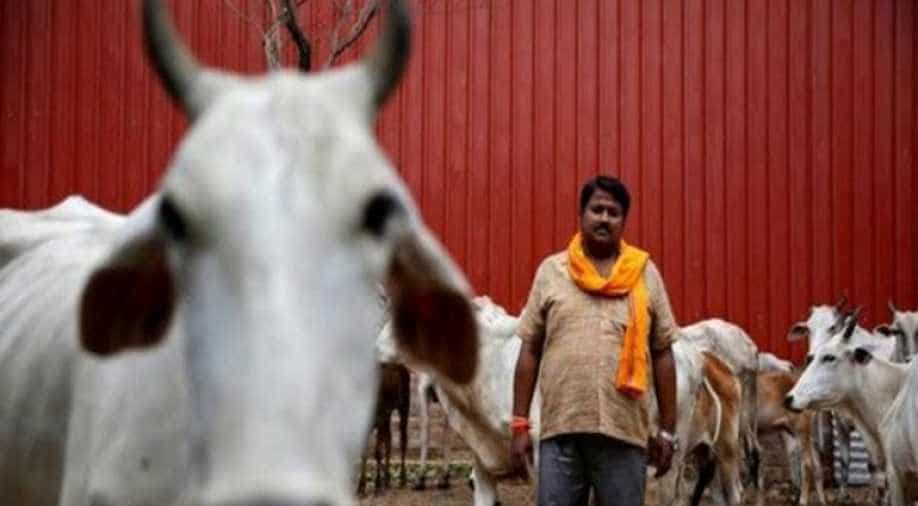 On September 6, the top court had suggested a set of tough steps to states to counter instances of cow vigilantism

The Supreme Court of India on Friday directed all states to compensate victims of cow vigilantism, stating that they are under an obligation to do so.

The top court also asked states to file a compliance report on the measures they had taken to curb cow vigilantism.

The next hearing in the matter will take place on October 31.

On September 6, the top court had suggested a set of tough steps to states to counter instances of cow vigilantism.

The top court has been hearing a petition from Tushar Gandhi, calling for measures against cow vigilantism. His lawyer, Indira Jaisingh, had highlighted more than 60 incidents across the country.

Instances of mob lynchings and killings by cow vigilantes have been reported across the country.

The Supreme Court had asked all the states to appoint a senior police officer as Nodal officer in every district to keep an eye on vigilante groups. It has also directed top bureaucrats in every state to ensure highway patrolling to prevent future incidents.

The first incident was reported from Uttar Pradesh's Dadri in 2015 in which a Muslim man, Mohammad Akhlaq, was lynched on suspicion of stealing and slaughtering a stolen cow calf.