Opinion: Sridevi, the tragedy of a diva 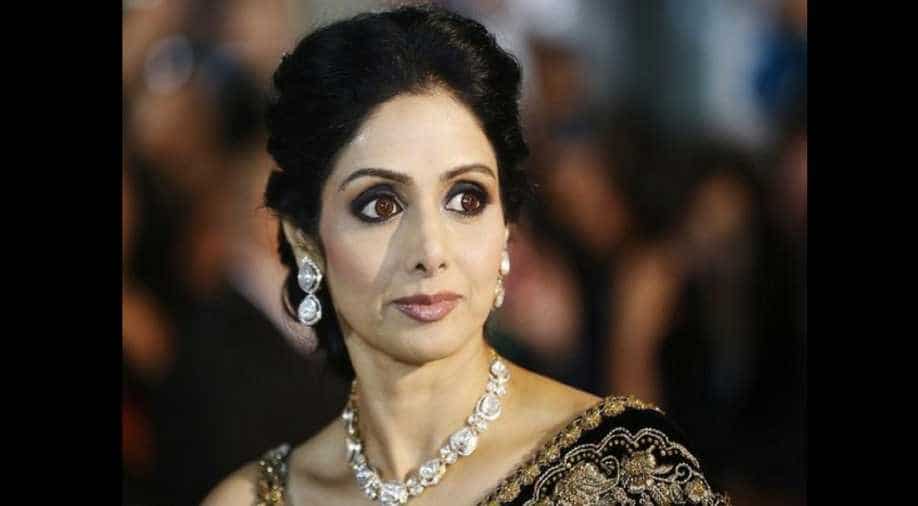 Sridevi’s untimely demise arrives as 2018’s early shockers but also as a grim reminder of a shallow, materialistic urban society that’s diminishing in its core values.

I was out on a road trip from Mumbai to Delhi and a relaxing breather at Udaipur was brought to a disturbing halt as I woke up to the shocking news of Sri’s sudden demise.

As a journalist with a keen eye for entertainment news, I couldn’t help but ask myself if Sridevi’s untimely death had anything to do with the constant societal pressure to look a certain way by defying age?

The constant surgeries, implants and botox shots that most heroines are succumbing to across the globe is a harsh reality that we need to address as a society, every time we hit a like on an age-defying face in a picture going viral on Facebook.

That Sridevi and her daughter Jhanvi were a regular at Dr Raj Kanodia, a Hollywood celebrity cosmetic surgeon based in California is no secret. His Instagram account is a testimony to their visits along with SRK and wife Gauri Khan.

Jhanvi Kapoor and I. She always looks so stunning! Thank you for joining me at my home ❤️

Do we need yet another hashtag movement to curb the constant stress of being a certain body type; fit a bracket of beauty where wrinkles, sagging breasts, and grey hair are a definite no-no?

Sri’s flamboyant sartorial sense wowed millions of followers on social media but playing mannequin to celebrity designers like Manish Malhotra or Sabyasachi Mukherjee takes its own toll. The price you pay to the bludgeoning compulsion of patriarchal expectations is the news that India woke up to on Sunday morning.

A part of me wonders if husband Boney Kapoor could have resurrected Sridevi’s faith in her looks instead of having her play his arm candy.

I love spending time with my dear friends and some of the Bollywood greats including King Khan himself Shah Rukh Khan @iamsrk, the lovely @gaurikhan, the fabulous @sridevi.kapoor and magic man @boneykapoor. @iamsrk best of luck on your newest project @jabharrymetsejalthefilm!

A prolific painter and a doting mother apart from being a multilingual superstar, there were dimensions to Sri’s personality that we almost forgot to focus on because probably the tragedy of being a woman is to look good even if you are fifty and above. Well India, it’s time to rediscover the meaning of “ageing gracefully”.