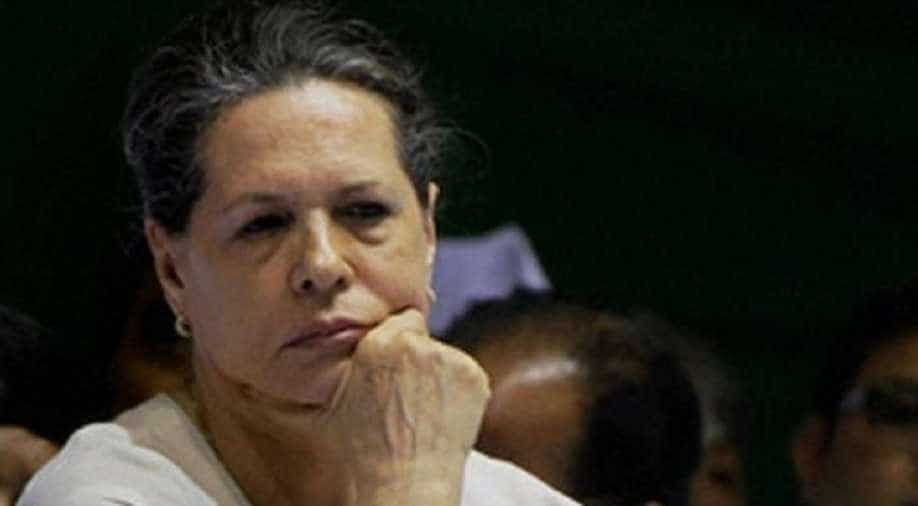 Sonia Gandhi, Former PM Manmohan Singh and other leaders arrive at Parliament Library Building for the meeting of the opposition parties #Delhi pic.twitter.com/cCV58YjaMM

The meeting was called to plan a joint strategy for the ongoing budget session of parliament and work towards opposition unity to take on the BJP.

The main focus of the meeting was to bring support from 17 parties which have come together during the presidential and vice presidential polls against the currently ruling BJP party.

According to the media reports issues like triple talaq bill, the Supreme Court judges row and the Kasganj violence were discussed during the meeting.

The opposition leader meeting began around five in the evening and lasted for more than two hours.

Gandhi chairing the meeting with opposition leader could be taken as a signal that Sonia Gandhi will be playing an active role in upcoming General Elections of 2019.

Nationalist Congress Party chief Sharad Pawar also hosted an informal meet over a tea with opposition leaders at his residence where it was decided to hold another meeting post-budget with Sonia Gandhi.