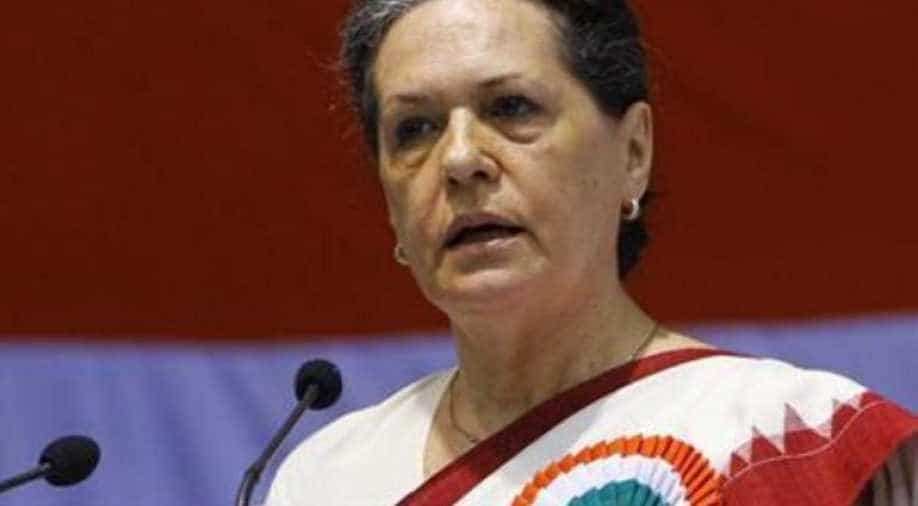 Congress president Sonia Gandhi is set to meet some of the Congress dissenters who had earlier written a letter to her flagging leadership crisis.

Several reports claimed that Gandhi will be holding a series of meetings on December 19 and 20 with party leaders over key issues and will also meet some important members of the rebel leaders.

It is not clear whether other key Congress leaders and Sonia's children, Rahul Gandhi and Priyanka Gandhi Vadra will be a part of the meeting.

This will be the first face-to-face meeting of Sonia with party leaders after the coronavirus pandemic spread in India.

The meetings will focus on key issues that are concerning Congress, its performance in the recent polls and its strategy ahead of the winter session of Parliament.

Reports suggest that senior Congress leader and former Madhya Pradesh CM Kamal Nath played a key role in acting as a mediator between Congress dissenters and party leadership which resulted in this meeting.

On August, 23 Congress leaders signed a letter demanding party to have a "full and active leadership", more than a year after its lacklustre performance in the 2019 general election and after it lost power in the state of Madhya Pradesh.