Someone in Invesco might be indulged in insider trading: Dr Subhash Chandra 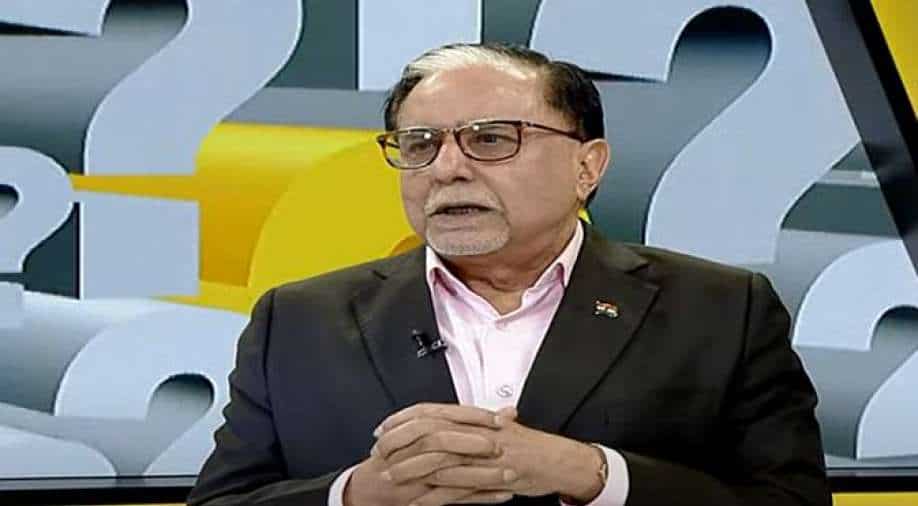 Dr Chandra stressed that Invesco is just an investor and not the owner of the company.

Dr Subhash Chandra, Chairman of the Zee Group, spoke at length about his position in the ZEEL-Sony merger during an interview with Zee News Editor-in-Chief Sudhir Chaudhary on Wednesday (October 6).

Dr Chandra, in his interview, also posed some difficult questions to Invesco and their intent.

He also said that someone in Invesco might be indulged in insider trading.

In the matter of Zee Entertainment Enterprises Limited (ZEEL), Invesco appears to be trapped in a circle of questions since it doesn't know for whom it's working.

However, there has been indications that China is behind the plot against ZEEL. Invesco is only a pawn used to deceive investors.

Dr Chandra claimed in an interview with Sudhir Chaudhary that someone at Invesco may be engaging in insider trading.

"Someone in Invesco is indulging in wrong practice. This is not the same Invesco that it once was. Maybe there is a Chinese connection to it. Experts are saying what they are doing is illegal. They could be indulging in insider trading, " Dr Chandra said during the interview.

Dr Chandra stressed that Invesco is just an investor and not the owner of the company.

"This is a clear-cut case of company takeover in a clandestine manner, which is not legal. Yes, Invesco is 18% shareholder, but not the owner. The law of the land should not allow this to happen, " he added.

Dr Subhash Chandra had previously stated in a video message, in response to some media outlets, that queries should be directed to Invesco rather than ZEEL, because Invesco has not been transparent in this situation.

Simultaneously, it is plotting to sabotage the transaction between ZEEL and Sony Pictures.

Dr Subhash Chandra said that Invesco should tell all the shareholders in this matter why it wants to change the board. Under whose direction is it working?