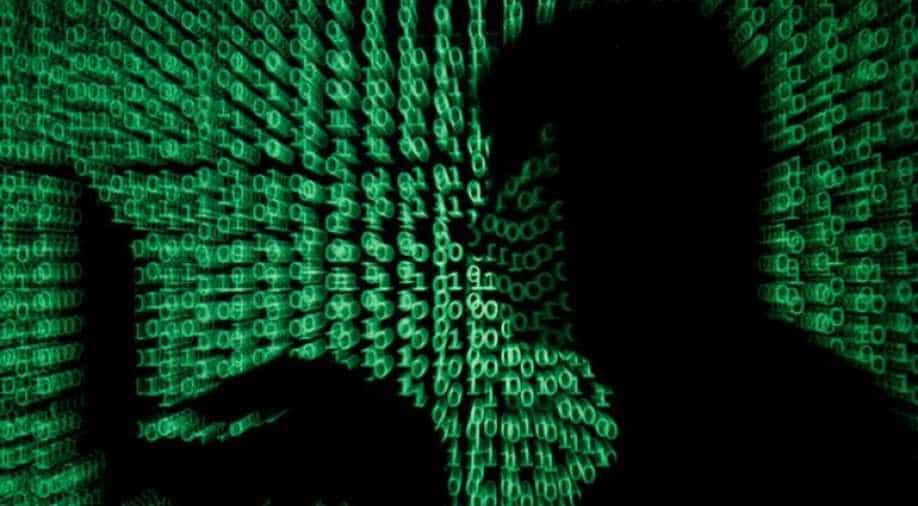 The Kudankulam Nuclear Power Plant located in Tamil Nadu’s Tirunelveli district has been in the news after social media users claimed that some of the facility’s systems were hit by a computer virus/malware.

WION has learnt that the Indian Space Research Organization (ISRO) was also alerted at the same time (around September 4th) when the Kudankulam Nuclear Power Plant was informed about the possible malware/virus attack. Some of its computers (used only for internet surfing purposes) were also affected by the malware.

The Kudankulam Nuclear Power Plant located in Tamil Nadu’s Tirunelveli district has been in the news after social media users claimed that some of the facility’s systems were hit by a computer virus/malware.

The first official statement in this regard came from the information officer of the Kudankulam Nuclear Power Project on October 29.

“Some false information is being propagated on the social media platform electronic and print media with reference to the cyber attack on Kudankulam Nuclear Power Plant. This is to clarify that Kudankulam Nuclear Power Project (KKNPP) and other Indian nuclear power plants control systems are stand-alone and not connected to outside cyber network and internet,”  the statement said.

Any cyber-attack on the Nuclear Power Plant Control System is not possible. At present, KKNPP Unit -1 and 2 are operating at 1000MWe and 600MWe respectively without any operational or safety concerns.

However, on the very next day (October 30) the Nuclear Power Corporation of India Limited (NPCIL) issued a press release stating that the identification of malware in NPCIL system is correct.

“The matter was conveyed by CERT-In when it was noticed by them on September 4, 2019. The matter was immediately investigated by DAE specialists. The investigation revealed that the infected PC belonged to a user who was connected to the internet-connected network used for administrative purposes. This is isolated from the critical internal network. The networks are being continuously monitored. The investigation also confirms that the plant systems are not affected,” the release stated.

While there is no official statement from ISRO, WION has learnt that few ISRO computers that were connected to the internet (only for browsing purposes) while being completely isolated from the internal network were only affected. ISRO had taken appropriate action and has been monitoring regularly.

It is also understood that such malware attacks keep happening on all systems that are connected to the internet for web surfing and that cyber-security experts are constantly maintaining a vigil.