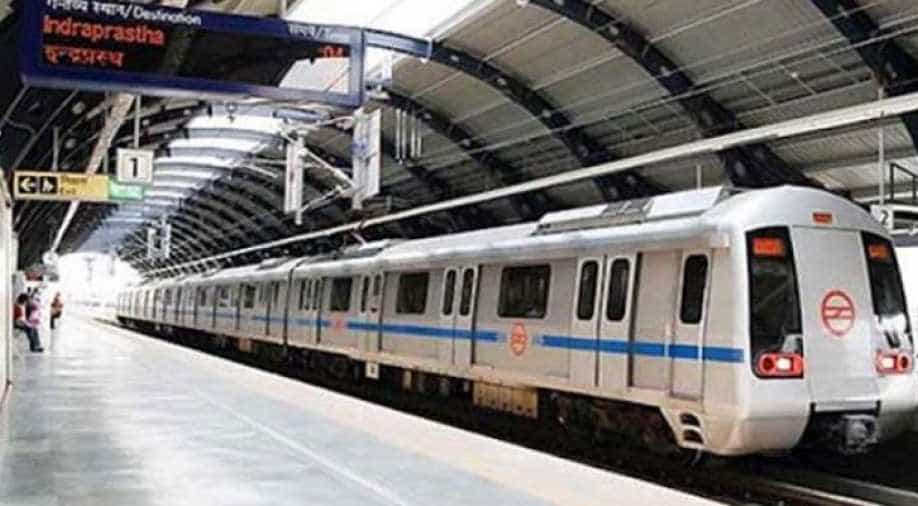 Smart Cities Mission Director Kunal Kumar said that some cities are lagging behind, which need to be pushed through guidance by best performing cities.

With some of the 100 selected smart cities lagging behind in implementing projects under the Mission, the Union Housing and Urban Affairs Ministry has decided to pair up 20 best cities with 20 worst performers.

The move is aimed at improving the rank of cities whose performance is not up to the mark despite having availability of sufficient funds for the execution of various projects.

Smart Cities Mission Director Kunal Kumar told PTI that some cities are lagging behind, which need to be pushed through guidance by best performing cities.

"Under the 20-20 formula floated by ministry secretary Durga Shanker Mishra, the 20 best performing cities will be made sister cities which will team up with 20 cities which need to do well in implementing projects," he said.

The mission director said that the ministry will announce the exact pairings of these cities under 20-20 formula in the next 15 days.

Also read: What is a 'smart city' and what does it mean for urban India?

Kumar said that the ministry does internal rankings of 100 selected cities every week based on their performance under the Mission.

Another official, who did not wish to be named, said that Surat, Ahmedabad, Nagpur, Ranchi, Bhopal, Kanpur, Indore, Visakhapatnam, Agra, Varanasi, Pune and Udaipur are among the 20 best performing smart cities.

Smart Cities Mission, launched in 2015, is aimed at ensuring all-round developments of a city which has advanced facilities for its citizens.

Surat was ranked the first among other 100 cities in overall category.

According to the Union Housing and Urban Affairs Ministry, which is mandated to implement the Smart Cities Mission, the value of tendered smart city projects is so far over Rs 1,62,000 crore.

The value of work orders issued so far is around Rs 1,20,000 crore and the value of all completed projects is more than Rs 25,000 crore.