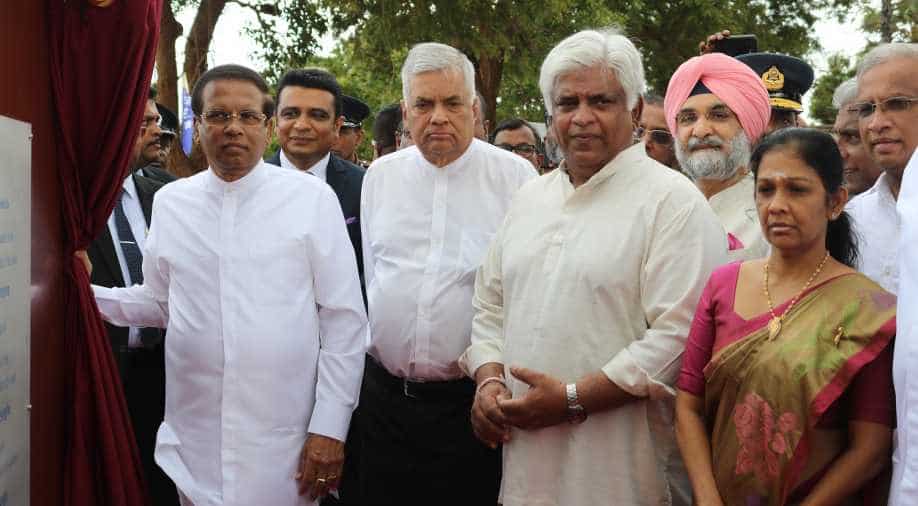 Regular commercial flights between Chennai and Jaffna will start from early November 2019.

Connecting Jaffna in northern Sri Lanka with Southern India, an inaugural flight from Chennai landed at Jaffna airport on Thursday.

Speaking on the occasion, Indian high commissioner Taranjit Singh noted that the "bilateral relations between India and Sri Lanka have now truly touched the sky" and the flight connecting Chennai with Jaffna is "yet another example of India’s commitment to continue with people-oriented development projects in Sri Lanka."

Regular commercial flights between Chennai and Jaffna will start from early November 2019.

Welcoming the development External Affairs Minister S Jaishankar tweeted that the "historic moment" will bring "India and SriLanka even closer."

Jaffna airport was also inaugurated by the Sri Lankan President which has been reconstructed with Indian assistance.

New Delhi had extended the grant for the infrastructure at the airport, which was built by the British during World War II and during the LTTE crisis was disbanded for commercial operations.

It is interesting to know, the first flight from the Jaffna airport, when it was opened it 1947 was to India and had led to economic development in that part of the Indian Ocean island country.