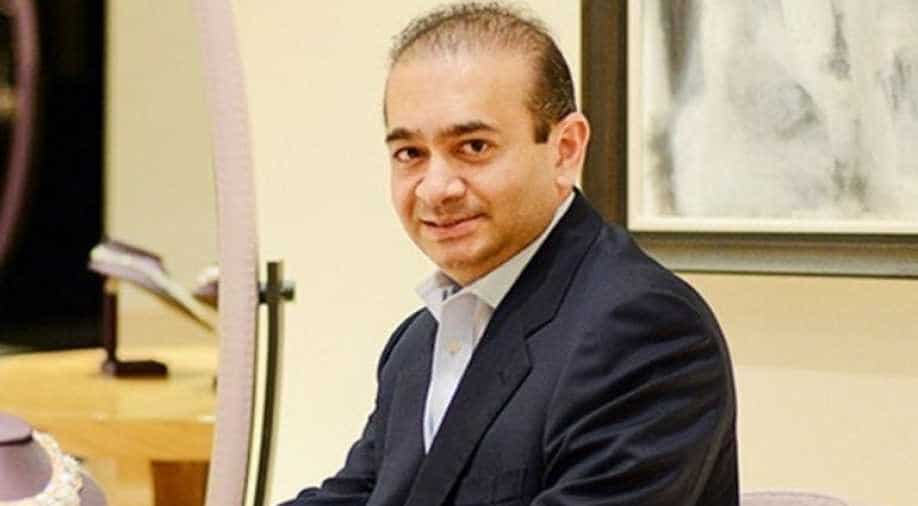 On the request of the ED, the high court directed the freezing of balance of $6.122 million (Rs 44.41 crore) in the account maintained in Singapore by Pavilion Point Corporation, a company owned by Mayank Mehta and Purvi Modi, it said.

The request by the probe agency was made on the ground that the money deposited in the account was illegally siphoned off from Indian banks.

This comes days after Swiss authorities froze four accounts belonging to Modi and his sister Purvi.

The diamantaire was arrested on March 19 by Scotland Yard in connection with the $two billion Punjab National Court (PNB) loan default case.

India is seeking Modi's extradition to make him face the law of the land for allegedly committing economic offences like fraud and money laundering.

Modi is lodged at Wandsworth prison in south-west London.