Amid water crisis in Shimla, woman dies after being hit by tanker 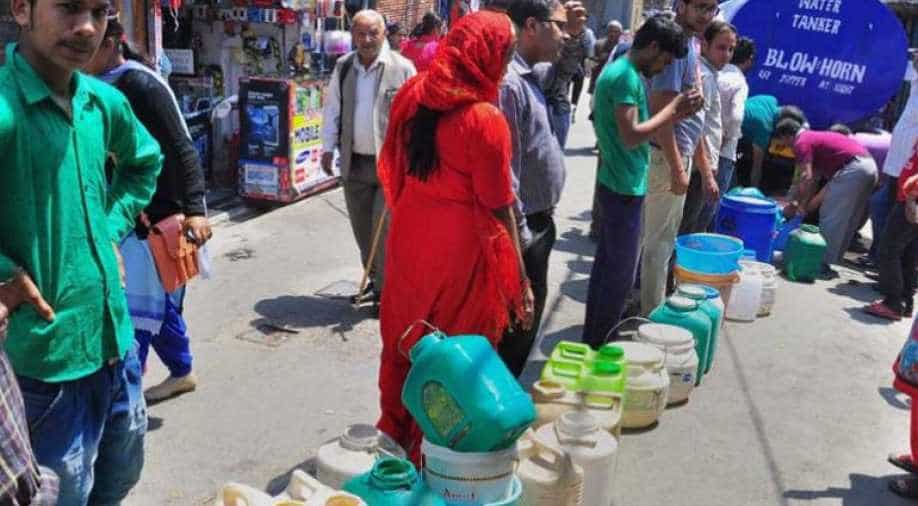 A woman died in Shimla after she was allegedly hit by a water tanker while collecting water.

The woman was declared brought dead by the hospital authorities.

The capital city of Himachal Pradesh is undergoing severe water crises in several parts for over ten days.

The residents of the city have been protesting against the water shortage.

They raised slogans against the government and Shimla Municipal Corporation and also blocked the road leading to the state secretariat.

The people of the area claim that they have not received supply water for the past eight days.

Resorting to bottled water for cooking and drinking, many of them were also utilising the little water which they had collected from the rain.

A resident has also asked the government to promote dry toilets in the city to save millions of litres of water.

The government, on the other hand, has blamed the situation of water crises in the city on the rising temperature and the consequent drying up of water resources.

A statement released by the government also said that the civic body had received a limited amount of water which was being distributed to different locations as per timetable.

The statement said that the government was supplying the water through water tankers at different locations.

After the intervention of the High Court, the Municipal Corporation has also disconnected the water supply of various hotels in the city.

The Court has asked the government to provide water on a rotational basis.

It has also directed the Municipal Corporation to ensure equitable distribution of water.

The next hearing in the case is on June 11.

#HimachalPradesh: A woman died after being allegedly hit by a water tanker at Shimla's Mall Road. She was declared brought dead by Indira Gandhi Medical College administration. pic.twitter.com/VWKcI0BErW