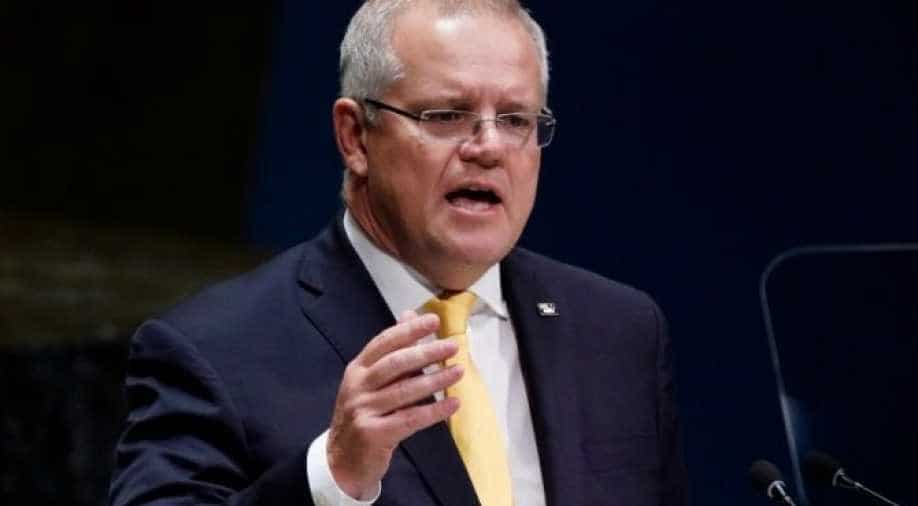 Food diplomacy is like lasagne, there are layers to it

The India-Australia virtual summit is three-days away. The two countries will be discussing defence, maritime cooperation and WHO.

However, food is everywhere with samosas or SCO-mosas as christened by PM Scott Morrison being the hot topic of discussion in Canberra.

The Australian prime minister made them from scratch and served the triangular beauties with desi mango chutney. Indian Prime Minister Narendra Modi thought they looked delicious.

Sunday ScoMosas with mango chutney, all made from scratch - including the chutney! A pity my meeting with @narendramodi this week is by videolink. They’re vegetarian, I would have liked to share them with him. pic.twitter.com/Sj7y4Migu9

This is food diplomacy and the recipe is simple - break bread together for a better tomorrow and use food to win over your counterpart!

Butter thy counterpart, chop out the differences and sweeten the ties between the two countries. Food diplomacy has been tried and tasted over the years. It's a dish best served warm. Desserts are an exception.

In August 2019, Russian President Vladimir Putin and Turkish President Recep Tayyip Erdogan were seen getting ice-cream. Erdogan was in Russia for the inauguration of an international air show. He and Putin decided to cool the summer heat with frozen dessert,

In 2018, Chinese President Xi Jinping was in Vladivostok for an economic forum. He and Putin took time off to show off their cooking skills. The duo donned blue aprons, on the menu were pancakes topped with caviar, vodka and diplomacy.

In June that year, the two were seen picking Chinese recipes in Shanghai. In 2016, Xi shared a beer with then British PM David Cameron. The two also bonded over fish and chips at a British pub.

Food diplomacy is like lasagne, there are layers to it. The beer order may look hasty, but there is a story behind it.
When it comes to food diplomacy, the menu is carefully curated. It needs to be unifying and suit the taste of both countries.

Sample this: The menu for the White House state dinner in honour of French President Emmanuel Macron. It was marble cake diplomacy - the best of both worlds.

In food diplomacy, personal stories are often whipped in for additional flavour but hand-picked dishes do not always go down too well. In 1992, US President George HW Bush made history. He was the first sitting president to vomit on the prime minister of Japan. The menu at the state dinner in Tokyo may have been too fishy!

Bush was served raw salmon with caviar! They say the way to a man's heart is through his stomach. There's no proof but world leaders have been betting on this for decades now.