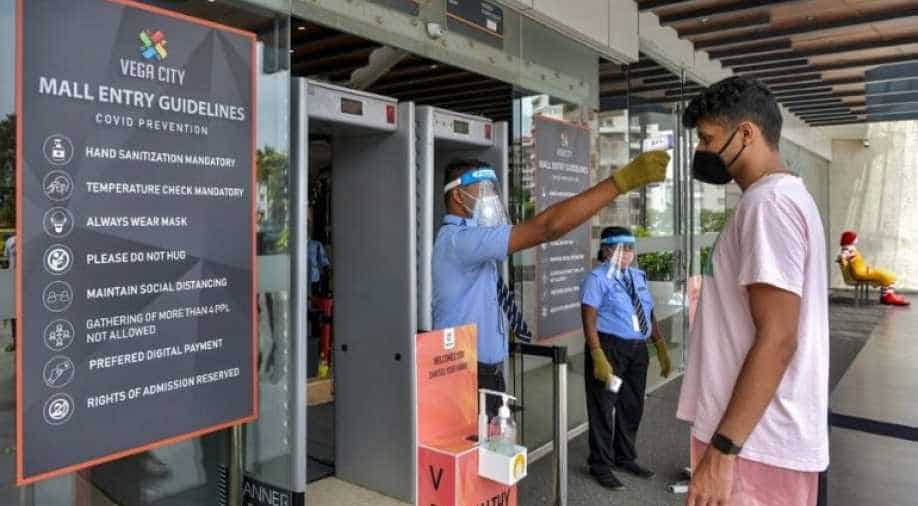 The Ministry of Home Affairs on Monday released Unlock-2 guidelines which will be in force till July 31.

"Lockdown shall continue to remain in force in containment zones till July 31. In containment zones, only essential activities to be allowed," the press release issued by the Ministry of Home Affairs (MHA) said, while also listing the specific details on what would be allowed and what remains prohibited.

#UNLOCK2: National directives for #COVID19 management; wearing of face cover is compulsory in public places, workplaces and during transport. pic.twitter.com/WJTjkhxqO9

All activities apart from those prohibited will be allowed outside containment zones.