Scholarship to 5 crore minority students in next 5 years: Government 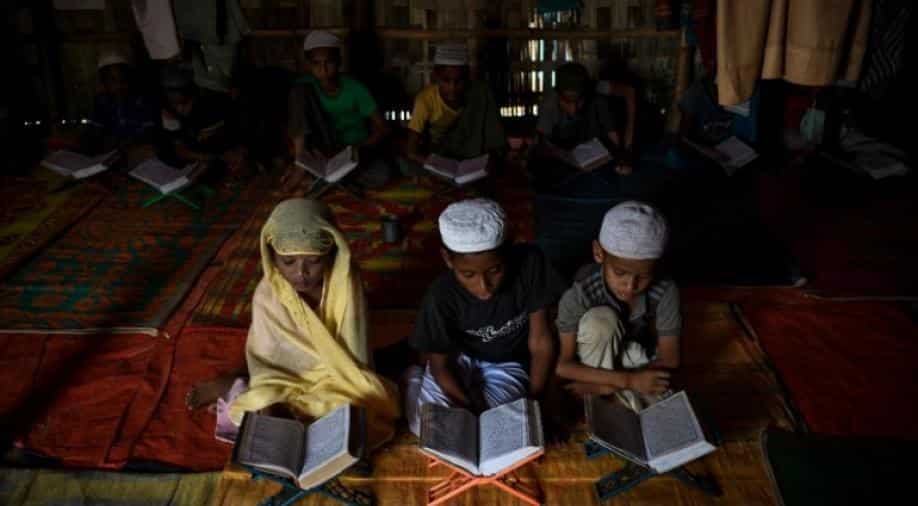 The Modi government will provide scholarship to five crore students from minority communities in the next five years. The vast programme launched by the Ministry of Minority Affairs also envisages big madrassa reform whereby the teachers there would be trained by various institutions in mainstream subjects such as Hindi, English, Maths, Science and computers.

The government is expected to launch the madrassa programme next month.

The scholarship to the students will ensure that it includes 50 per cent of girls in it. The Minority Affairs minister MA Naqvi said that girls from minority communities who have dropped out of school will be linked to education and employment through 'bridge courses' from reputed educational institutions of the country.

The 3Es approach - education, employment and empowerment - has been adopted for the educational and socio-economic advancement of various minority communities in the country. It would include more than 10 lakh Begum Hazarat Mahal girl scholarship in the next five years for economically weaker sections.

The Modi government is a dispensation committed to "samaveshi vikas, sarvsparshi vishwas (inclusive growth with trust)," he added.

The minister also said that free coaching for central and state administrative services, banking services, staff selection commission, railways and other competitive services will be provided to economically weaker sections from minority communities.