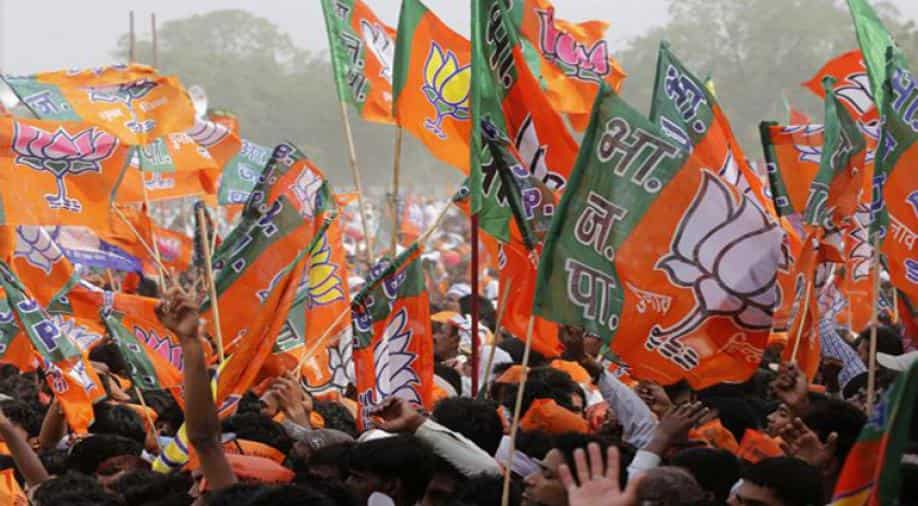 The RSS raised the pitch for the construction of Ram Temple in Ayodhya. In a  veiled threat, senior RSS functionary Bhaiyyaji Joshi said that a 1992-like movement can also take place.

It was the movement in the 1990s and LK Advani's Rath Yatra which subsequently led to pulling down of the Babri Masjid by the mob. Bhaiyyaji Joshi made these statements after a three-day brainstorming session.

Joshi in the press conference also said that the RSS expected a sweet Diwali surprise but was disappointed by the decision of the Supreme Court which pushed the nearing to 2019.

The RSS says that Hindu sentiments must be respected. Joshi also said that the court must take sentiments of the majority community into account.

The temple issue is currently in the Supreme Court. The courts have shown no hurry to expedite the matter whereas the BJP and the RSS want the temple to be built as soon as possible.

What is new is that the Ram temple issue by 2004 had become redundant. It was not an issue in 2004, 2009 and 2014 Lok Sabha elections. The BJP and the RSS have now revived the issue as it feels that the 2019 elections will be fought on Hindu consolidation rather than over good governance plank.

Though the RSS also added that they are hopeful of a favourable order from the Supreme Court, the interesting part is that the apex court is treating that issue as a land dispute issue.