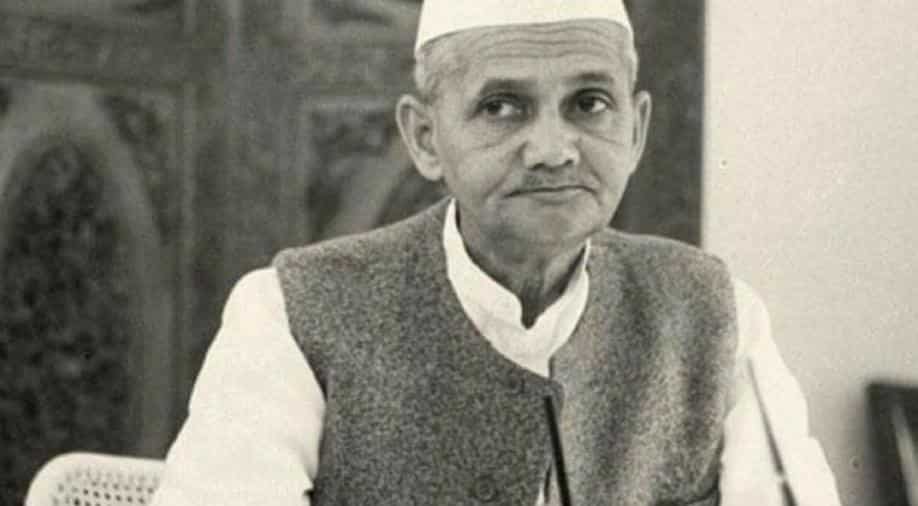 Shastri was one of the key figures of the Indian Independence Movement.

Lal Bahadur Shastri, born on October 2, 1904 was one of the key figures of the Indian Independence Movement, and also the second Prime Minister of independent India.

After the sudden demise of Jawaharlal Nehru, he took oath as the Prime Minister and led the country in the Indo-Pakistan war of 1965. Famous for his slogan ''Jai Jawan Jai Kisan'', Shastri recognised the need for self-reliance in the process of nation-building.

Shastri shares his birthday with another great Indian leader, Mahatma Gandhi, and dropped his title "Shastri" (which means ''scholar") to display his rejection of the caste system. After completing his primary education at Mirzapur, Lal Bahadur was sent to Varanasi, where he stayed with his maternal uncle. He was against the prevailing "dowry system" and so refused to accept dowry when he got married to Lalita Devi. But on the insistence of his father-in-law, he accepted five yards of khadi as dowry.

His desire to join the fight against British colonialism was influenced by a speech by Mahatma Gandhi in 1915. In fact, he was so inspired to join the process of nation-building that he could not even complete his education.

In 1930, Shastri became the secretary of the Congress party's local unit, and later the president of the Allahabad Congress Committee. An important figure at the ''Salt Satyagraha'', he led a door-to-door campaign asking people to refuse to pay taxes to the British.

Influenced by Gandhi's non-violent ideals, he suggested the use of "water-jets" instead of lathis to disperse mobs.

As the Prime Minister, Shastri tackled issues like food shortage, unemployment, and poverty. At this time, he championed "the Green revolution" to yield better crop using new technology, and also became instrumental in promoting ''the White Revolution'', which changed the country's milk industry.

Not given any directions to provide flats to Rohingya migrants: Indian home ministry