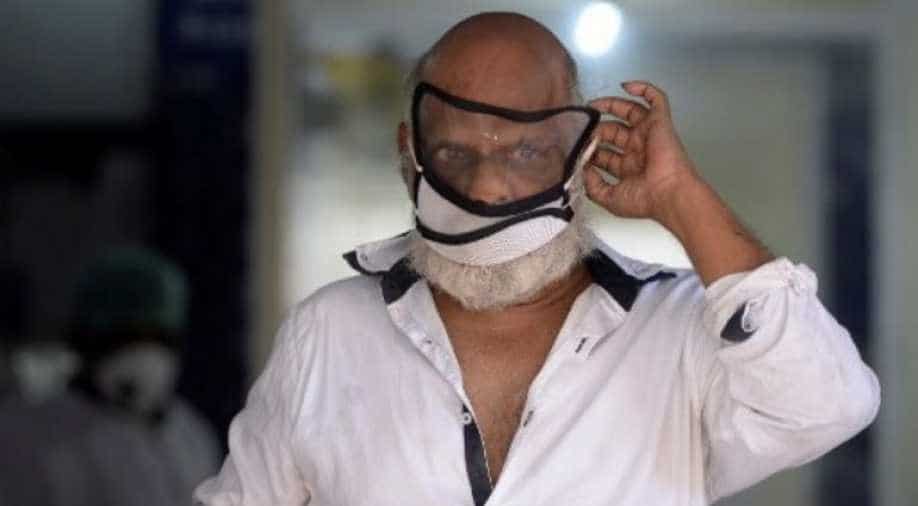 Rajasthan's COVID-19 death toll rose to 800 on Monday after 11 more patients succumbed to the disease, while 1,173 new cases took the infection tally to 53,670.

Three of the fresh deaths were reported from Dungarpur, two each from Barmer, Jodhpur and Kota, and one each from Pali and Rajsamand, a health department official said.

Nineteen cases were registered in Jhunjhunu, 18 each in Nagaur and Pratapgarh, 16 each in Churu and Dungarpur, 13 in Rajsamand, 11 each in Ganganagar and Jaisalmer, 10 in Jalore, nine in Chittorgarh, six in Tonk, five in Hanumangarh, four in Dausa, three in Baran, and two each in Dholpur, Sawaimadhopur and Sirohi.