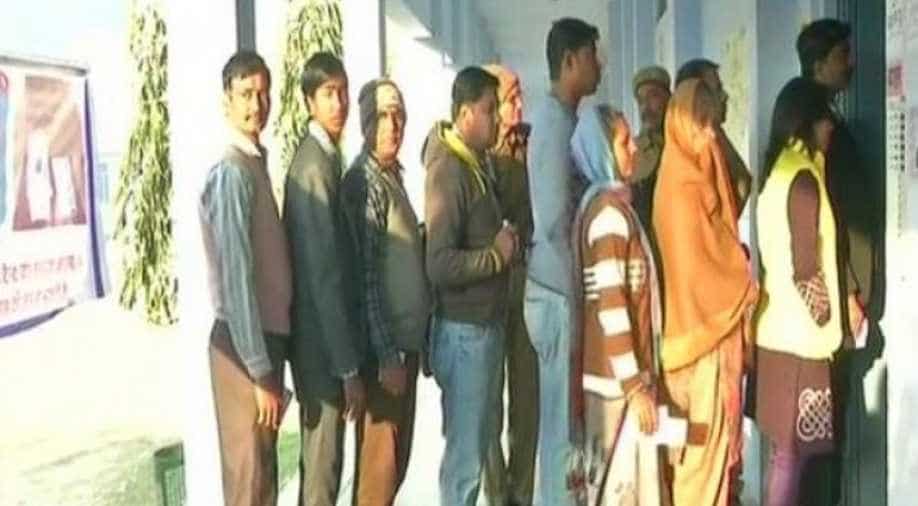 The voting for the by-elections for two Lok Sabha seats in Ajmer and Alwar and the assembly seat in Mandalgarh has begun.

Bharatiya Janata Party's (BJP) Ramswarup Lamba is contesting from Ajmer and is up against Congress' Raghu Sharma.

Lamba is the son of deceased MP Sanwar Lal Jat, and it was upon his death, the Ajmer seat fell vacant in August last year.

In Mandalgarh assembly constituency, up to 282 booths have been set up for the voters.

Eleven candidates are in the fray in Alwar, 23 in Ajmer and eight in Mandalgarh.