Rahul takes another dig at PM Modi, this time over growing US-Pak relationship 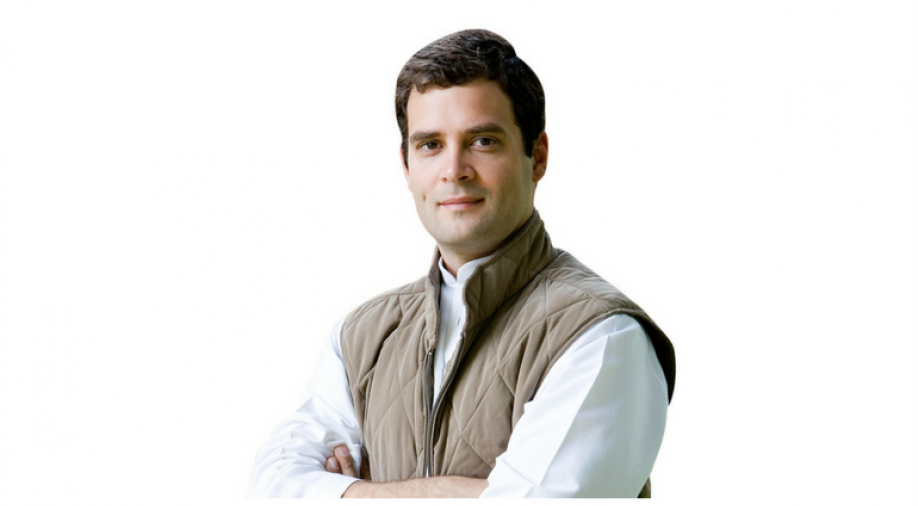 This time it was over the growing US-Pakistan relationship.

Trump had tweeted early Saturday morning that he was "Starting to develop a much better relationship with Pakistan and its leaders".

This was after Pakistani security forces rescued a Canadian-American couple on Wednesday from the Haqqani network.

The couple had been kidnapped in Afghanistan in 2012.

Trump, who has been known to change track suddenly and without warning, had earlier accused Pakistan of "housing the very terrorists that we are fighting. But that will have to change, and that will change immediately."

Trump's latest tweet, ANI said, was likely to be discussed by Indian leaders and US Secretary of State Rex Tillerson when he visits India in the last week of October.

The "Trump-needs-another-hug" comment from Rahul was of course a reference to the many hugs Prime Minister Narendra Modi gives his counterparts.

So much so that he has acquired the reputation of being a "serial hugger".

Also read: What happened to tolerance, harmony in India? Rahul Gandhi in US