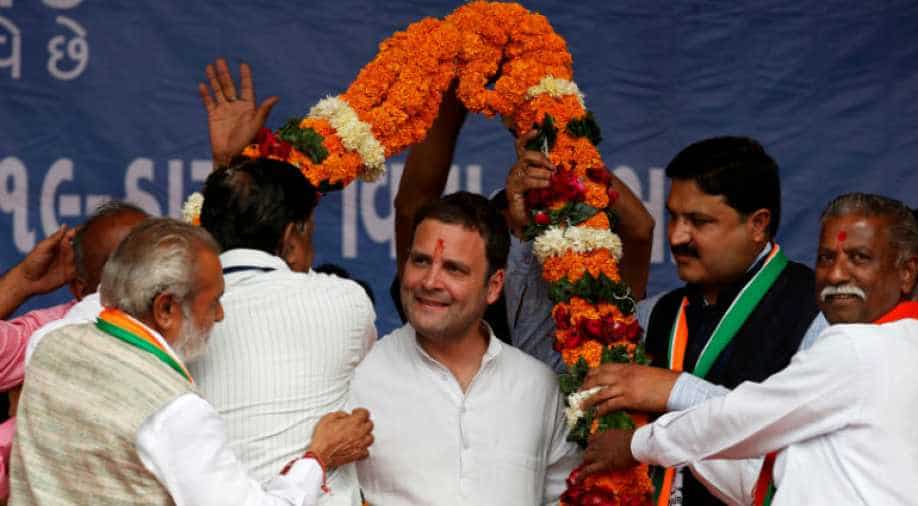 Rahul Gandhi took over the grand old party from his mother and the outgoing president Sonia Gandhi Photograph:( Reuters )

In a scathing attack on ruling BJP, he accused Modi of taking India back in time.

''Congress took India to the 21st century, but the PM, today, is taking us back to the medieval times,'' Congress president Rahul Gandhi said.