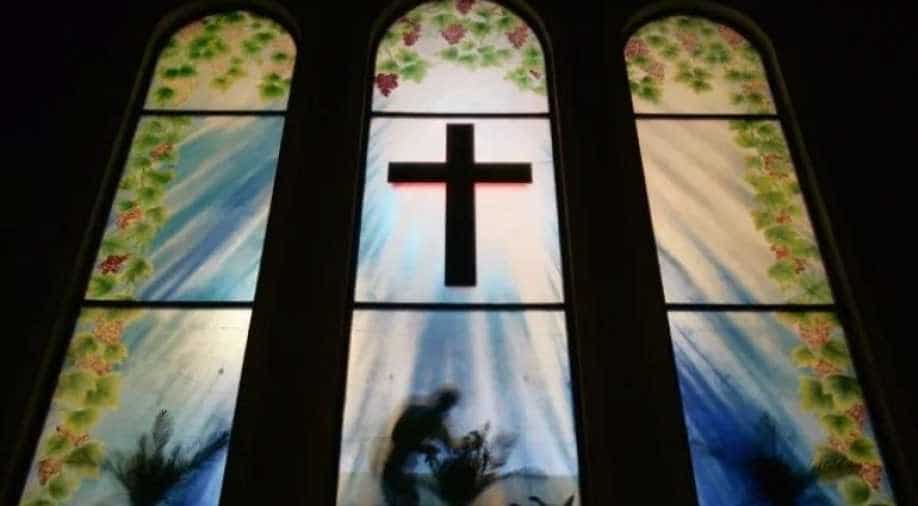 'The Church of Almighty God' is a group that originally started from China and claims to have thousands of followers. It believes that Jesus Christ has returned to the Earth in the form of a Chinese woman.

The Christian cult is now banned in China, and is trying to make in-roads in India.

The Nagaland Baptist church in India is raising an alarm as there are reports that the cult is already active in the northeast and is steadily gaining followers through social media — platforms such as WhatsApp and YouTube.

The Nagaland Baptist Church Council (NBCC) as shot off a warning. This is the central organization of nearly 1,500 Baptist churches in Nagaland. They claim that this cult is connecting with people across India and are targeting the youth digitally.

The group has been described as a radical group. It aggressively promotes doomsday scenarios and claims that Jesus has returned as a woman in China.

According to one report, people with limited education and family problems, especially women, are potential recruits for this cult.

It is a violent movement, and is also known as the Eastern Lightning Cult. It has been linked with more than 100 incidents of violence.

The origins of this cult can be traced back to 1991. Scholars identified a woman called Yang Xiangbin. Not a lot is known about her, except for the fact that she was born in northwestern China.

This cult says Jesus Christ has returned in the form of Yang Xiangbin. However, the church leaders in Nagaland have called all these claims to be falsehoods. They have said that this goes against the Christian faith.

In recent years, China has clamped down aggressively on this cult, and has banned it in China. Its members have been subjected to harsh punishment. Reports suggest they were banned from using mobile phones, watching television or even reading fiction.

True to China's style, the clampdown has been relentless, especially since 2014 when five members of this group tried to recruit a woman at a McDonalds outlet in the Shandong province. When she refused, the group beat her to death. The five accused were caught and tried before a judge. They were found guilty — two members were sentenced to death and the rest were sent to jail.

Such treatment is not unique to this group. China clamps down on religion because it is officially atheist. The Chinese state wants citizens to know and follow only one religion — the Communist Party of China. So, it made an example out of the Church of Almighty God and continues to crush all forms of Christianit or Islam.

Reports say, the Church of Almighty God now operates underground in China and thrives behind computer screens. The whereabouts of members are not known. Although, followers have emerged in the US and few European countries.