Rabindranath Tagore Jayanti 2022: Here are the best known works of the 'Indian polymath' 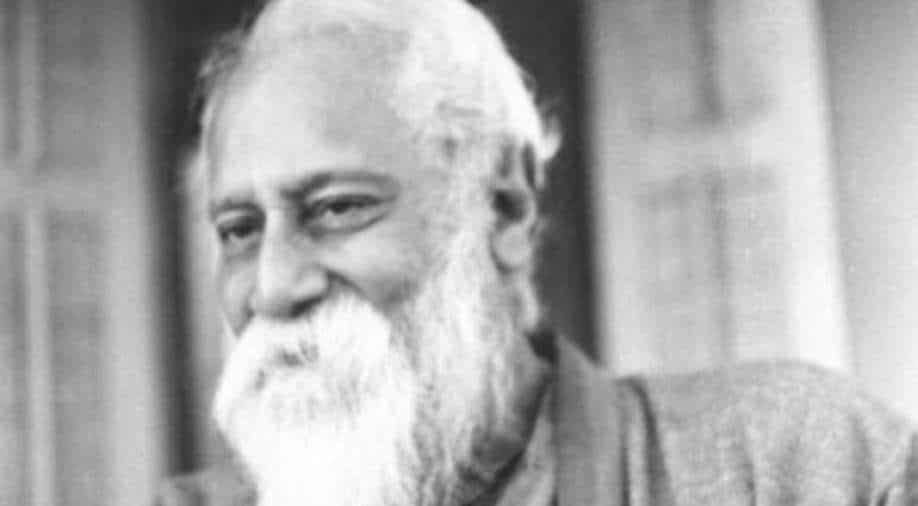 Tagore began writing poems at the age of eight and published his own collection a decade later named ‘Bhanusimha.’ Photograph:( AFP )

Rabindranath Tagore, a poet, writer, playwright, composer, philosopher, social reformer and painter was born on May 7, 1861. He was the first non-European and the first lyricist to win Nobel Prize in Literature in 1913 for his profoundly sensitive, fresh and lovely poetry Gitanjali.

On Rabindranath Tagore's birth anniversary, here are some of the must-read books by the litterateur, and famous poems

Gitanjali is an anthology of poems and it is Tagore’s most well-known and influential work. Originally, the book was published in 1910, but he republished it in 1912 as a collection of English-translated prose poems named ‘Gitanjali: Song Offerings'. Old Indian devotion songs provided Tagore’s model for the poems of Gitanjali. He also composed music for these lyrics. Love is the principal subject, although some poems detail the internal conflict between spiritual longings and earthly desires.

The collections helped him win the Nobel Prize in Literature in 1913.

The Postmaster
The Postmaster cemented Tagore as India’s greatest romantic, as the story beautifully examines the human condition in its varied forms, from the innocence of childhood to the contrast between a bustling city and a rustic village as well as love and loss and the natural and supernatural. If you are just starting with Tagore’s incredible literature, this is definitely the one you can pick!

Tagore was not only an excellent writer but also a brilliant poet whose thought-provoking proses revolved around freedom, courage and anti-colonialism.  Here are some of the famous poems written by the Nobel Laureate.

1. ‘Where the Mind without Fear’- A magnificent poetry that speaks of the limitless potential of human knowledge, the valour of standing by the truth and the feeling of true freedom.

2. ‘Let Me Not Forget,’- A beautiful work of poetry, depicts the wonderful emptiness a person has for missing the beloved.

3. 'Last Curtain'- It explores the vulnerability that one feels as one approaches death. The only real things one can take to the grave are his/her good acts.

4. 'Freedom'- The speaker of this powerful poem is informing his listeners or readers, the people of India, that he is going to fight for their freedom. It is the freedom that will allow them to break free from the oppression they have endured of various kinds.