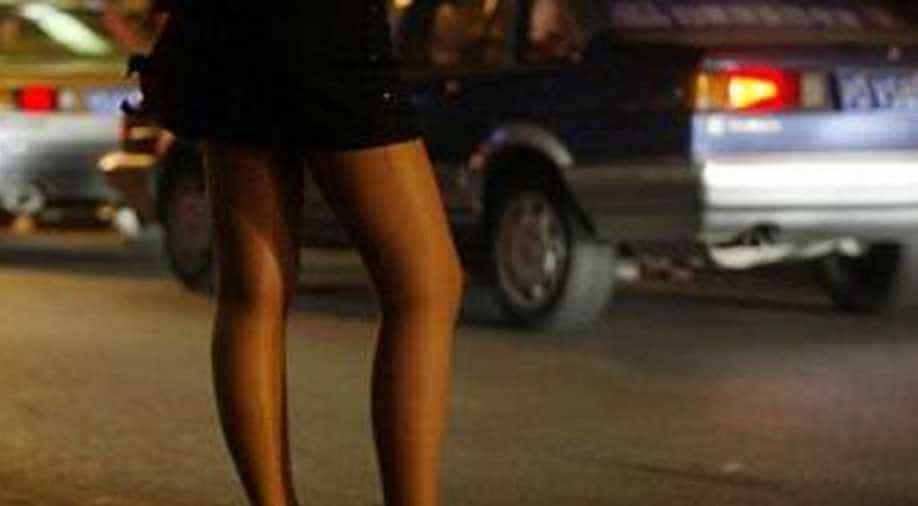 According to the reports, people who have been arrested also includes two Bollywood actress. Photograph:( Zee News Network )

A high-profile prostitution racket was busted in a police raid in Hyderabad on Sunday.

At least four people have been arrested.

According to the reports, people who have been arrested also include two Bollywood actress from Mumbai.

The raids were made in two five star hotels in Banjara Hills area in Hyderabad.

Two brokers who were running the racket online have also been taken into the police custody.

Further investigation has been launched after the arrest of the people, says police.

In another incident in West Bengal, a similar raid involving actresses happened on Sunday.