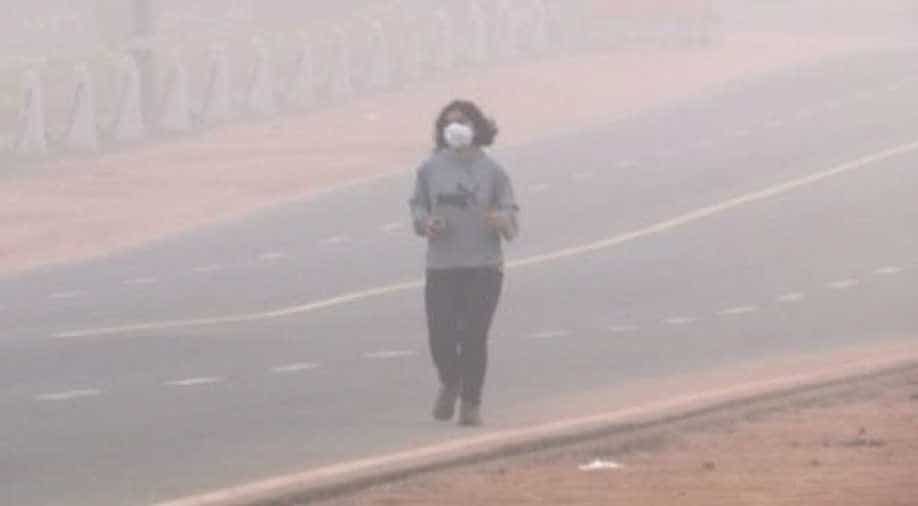 The Indian Medical Association had filed a plea in the High Court to postpone the Delhi half marathon due to held on November 19th. Photograph:( Reuters )

The Delhi High Court has issued a notice to the Delhi government and other agencies over postponement of Delhi Half Marathon due to poor air quality.

The Indian Medical Association had filed a plea in the High Court to postpone the Delhi half marathon due to held on November 19th.

The High Court asked the Kejriwal government including the Delhi pollution control committee, police and the organizers of the marathon to appraise the court on whether the half marathon event should be held on Sunday.

On Monday, the Supreme Court had issued notices to Center, Uttar Pradesh, Punjab, Haryana and Delhi governments on the petition on stubble burning and dust pollution. India's top court had sought expeditious action from the authorities.

The National Green Tribunal (NGT) had banned construction and industrial activities in Delhi-NCR till November 14 as pollution levels rose alarmingly in the national capital.

"It is shameful for all the parties in this matter on what they're passing on to the next generation," the tribunal had observed.