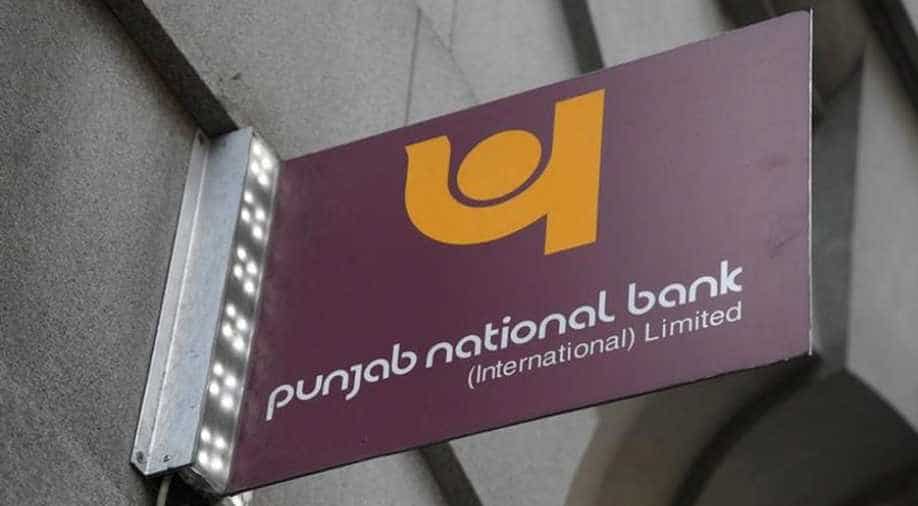 Shares of Punjab National Bank (PNB) plummeted by over 12 per cent today after it said that the alleged fraud committed by jewellers Nirav Modi and Mehul Choksi may be around $2 billion, over $204 million more than previously estimated.

In terms of equity volume, 149.07 lakh shares of the company were traded on BSE and over 20 crore shares changed hands on NSE.

The stock has been falling for four straight sessions, down 16 per cent. In these four days, Rs 4,547.35 crore in the bank's market value has been eroded.

"PNB issue continued to impact the PSU banks and its effect was seen in the broad market as well," said Vinod Nair, Head of Research, Geojit Financial Services Ltd.

In a late night filing to stock exchanges, the state-owned lender said that "the quantum of reported unauthorised transactions can increase by USD 204.25 million."