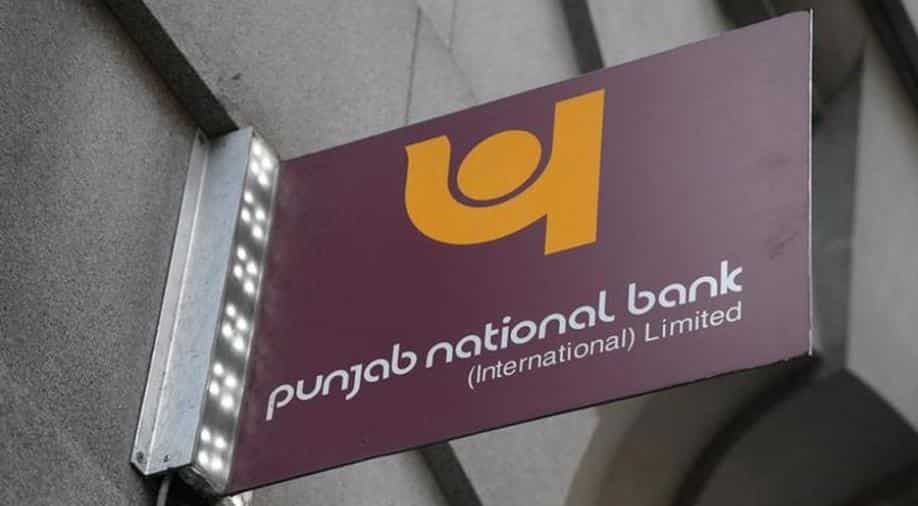 The CBI today arrested another senior executive of the Punjab National Bank and claimed to have recovered documents related to Letter of Undertaking from 'chawl' as it continued its searches in connection with the USD 2 billion fraud.

Internal Chief Auditor (retd) Bishnubrata Mishra, who was responsible for concurrent audit for the period 2011-2015 at PNB Brady House branch, was arrested today, the agency said.

Mishra was responsible for auditing the procedures and practices followed in the PNB branch and report them.

Officials said 13 more people were questioned today in addition to the questioning of those who are in CBI custody.

They said the more searches were carried out after information surfaced during questioning of some arrested accused and others persons.

The documents were hidden in a small room of a 'chawl' in Wadala, a central Mumbai suburb.

The premises is believed to be that of Nirav Modi (not in name of the company).

The billionaire jeweller has refused to join the probe citing his business engagements.

The CBI made the first arrest of an auditor of the bank when its internal chief auditor M K Sharma-- a chief manager-ranked official-- was picked up by the agency.

Sharma, a scale-IV officer, was responsible for auditing the systems and practices of the bank's Brady House branch--from Letters of Undertakings (LoUs) were issued-- and report the deficiencies with zonal audit office, they said.

Unfazed by Nirav Modi's reluctance to join the probe, the CBI, in a terse letter, "directed" him to approach the Indian mission in the country where he is residing so that immediate arrangement can be made for his travel to India, officials said.

The agency has told him that it is mandatory for an accused to join the investigation whenever they are asked to, they said.

The agency had earlier asked Modi on his official email id to join the investigation related to Rs 12,636 crore scam pertaining to the fraudulent issuance of the LoUs and Letters of Credit (LCs) from Brady House branch of PNB in Mumbai in favour of his and his uncle Mehul Choksi's companies, they said.

The quantum of the alleged fraud perpetrated in the bank by billionaire jewellers Modi and Choksi stands close to USD 2 billion after the teams of the CBI and PNB found fresh LoUs and LCs worth Rs 1,251 crore related to Choksi's Gitanjali group of companies.

The LoU is a guarantee which is given by an issuing bank to Indian banks having branches abroad to grant a short-term credit to the applicant. In case of default, the bank issuing the LoU has to pay the liability to credit giving bank along with accruing interest.

It is alleged that LoUs and LCs worth close to USD 2 billion were issued to the companies of uncle-nephew duo of Choksi and Modi from the Brady Road branch of the bank through SWIFT (Society for Worldwide Interbank Financial Telecommunication) messages.

These messages were allegedly not entered in the banking software of the PNB to bypass surveillance.